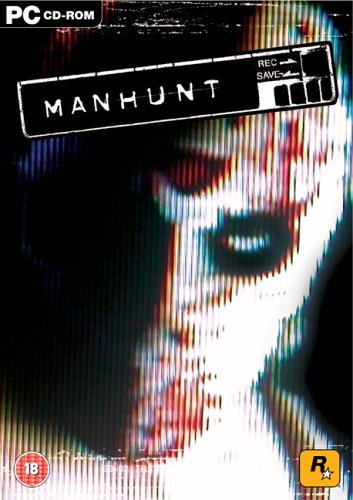 So I decided to buy Manhunt on Steam when there was a deal that nobody could pass on.  Before buying the game Steam states the game will not work on any other operating systems other then Windows XP. Steam is correct what initially happens is there is a bug at the first gate right at the beginning of the game that is supposed to open after beating down a thug.  But yup this gate will not open which brings the annoyance of the game not being playable.  That is of course until now a man by the name of A.J. Collins has made a patch which will now fix this issue.  The fix works on the CD-Rom version as well as the Steam version.

I recommend you get this patch at the following link: http://gzwn.net/manhuntpatcher/