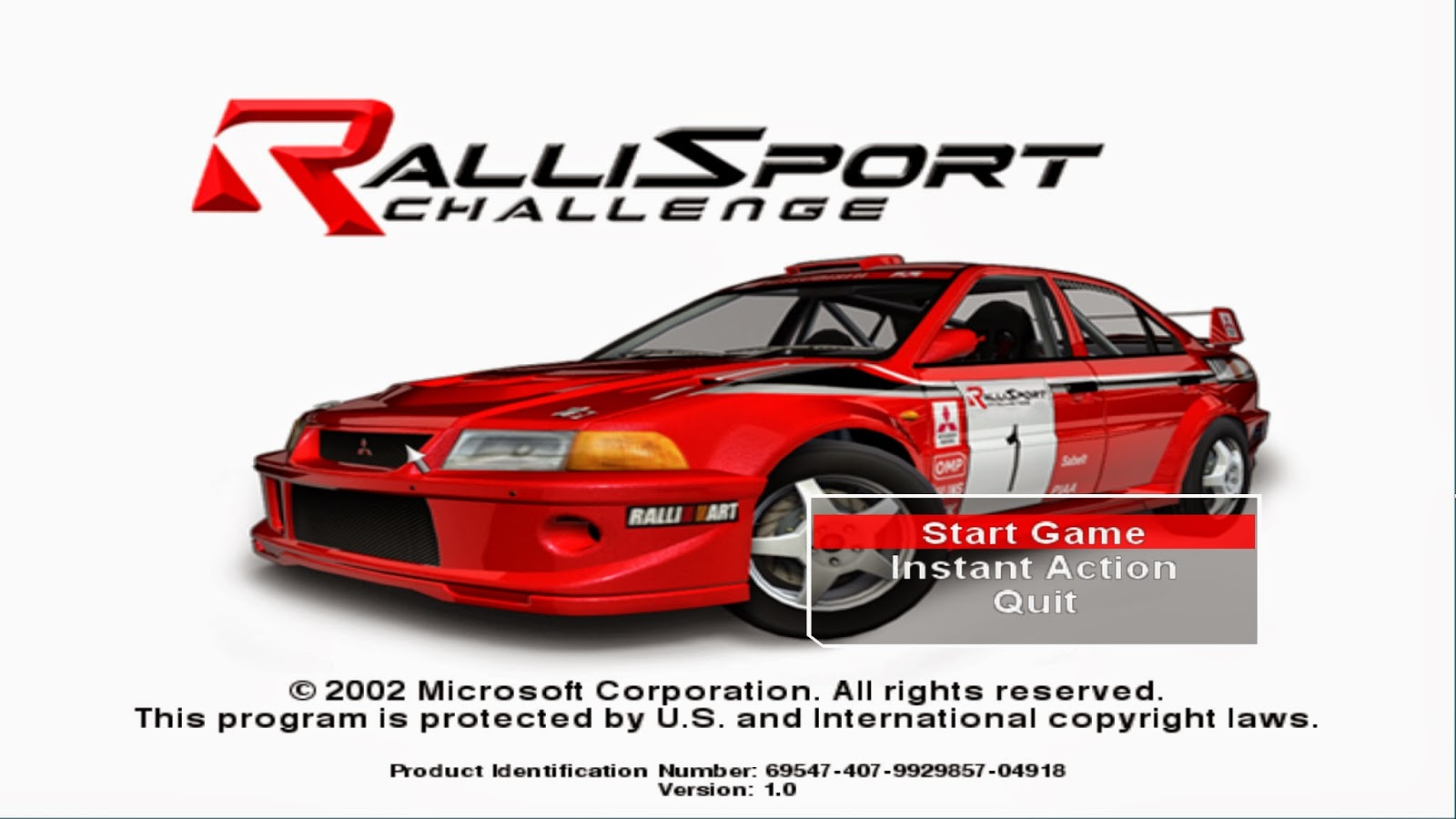 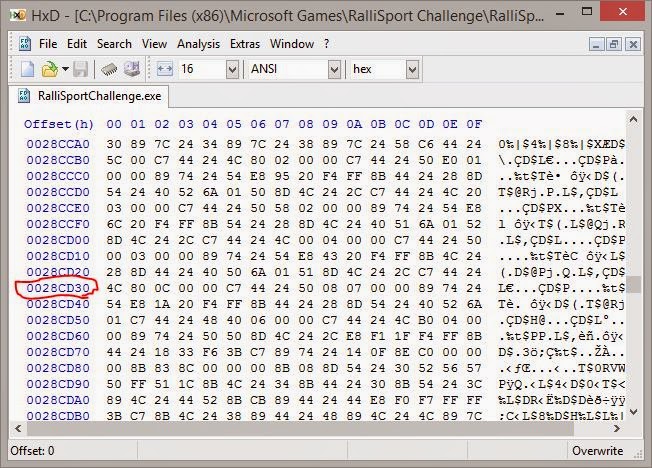 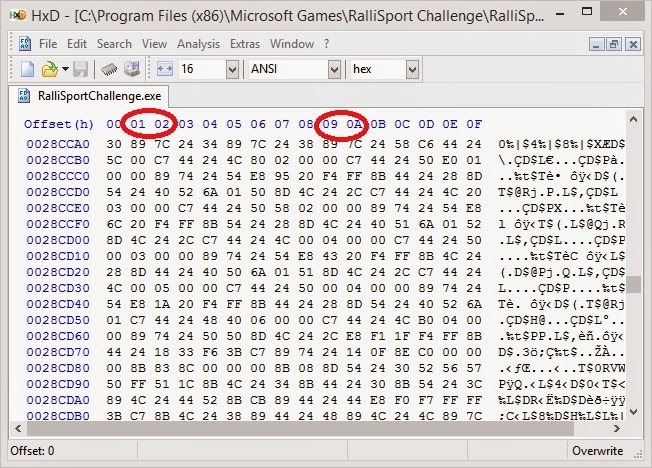 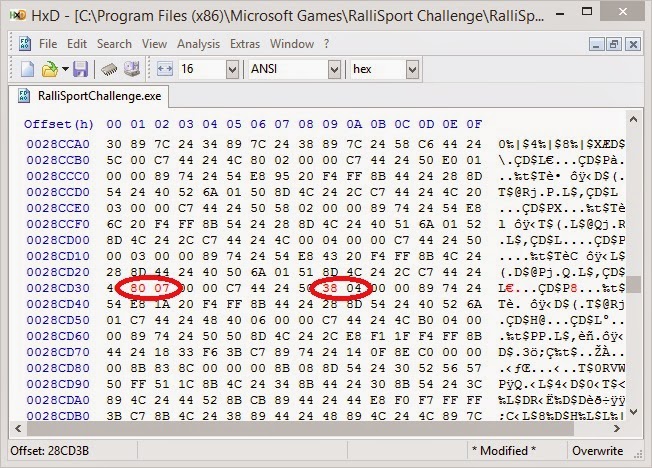 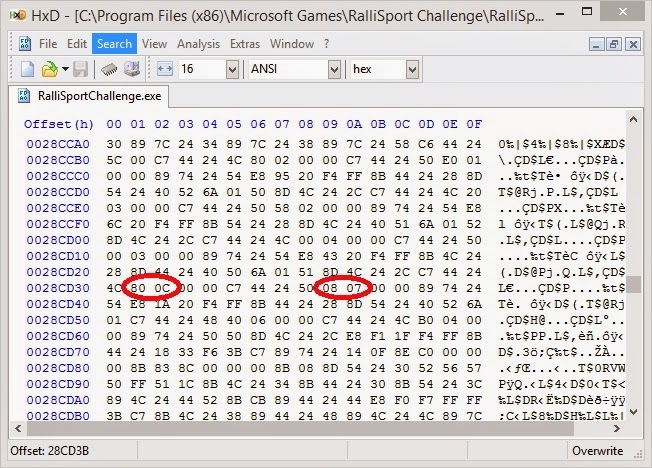 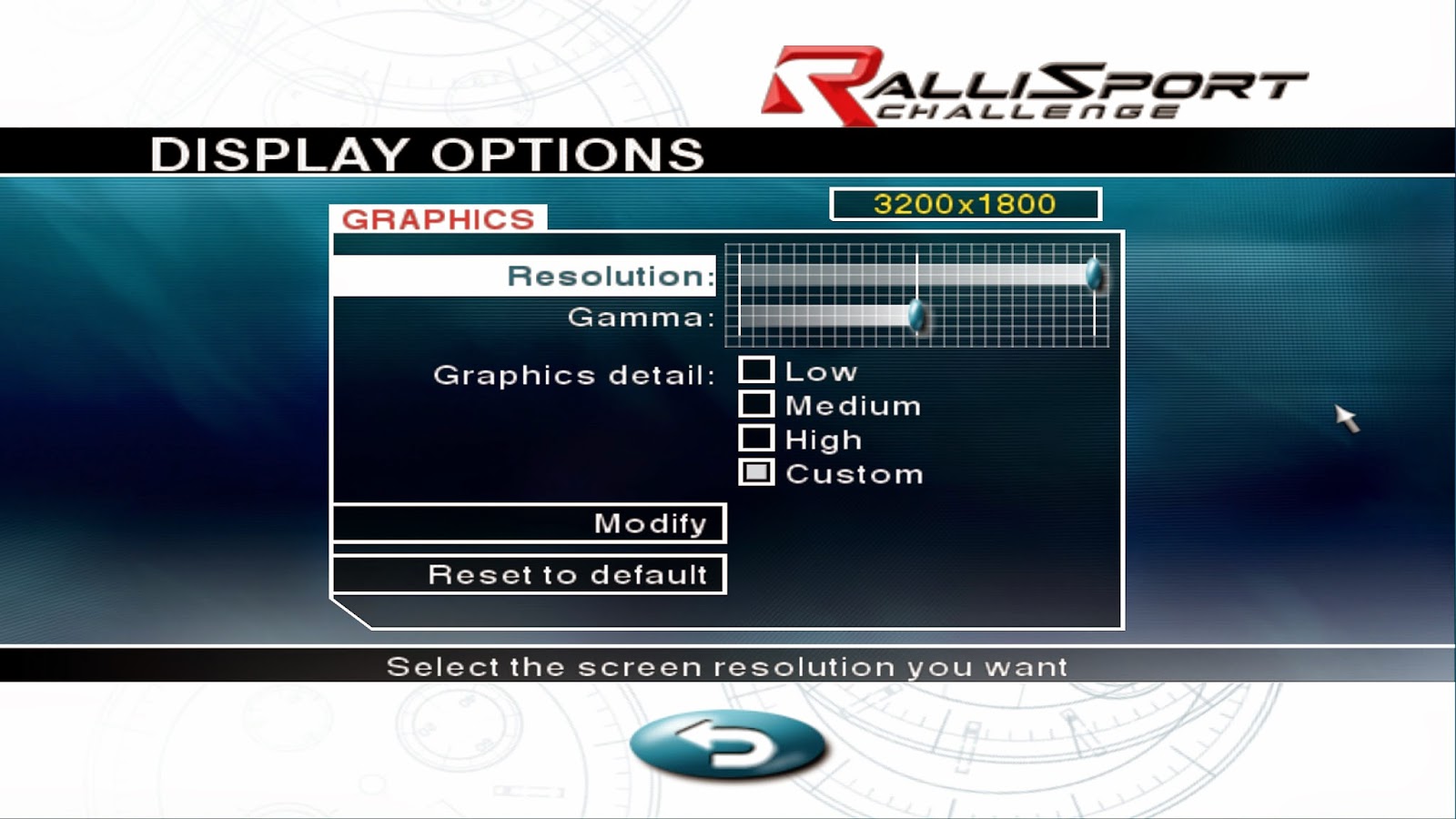 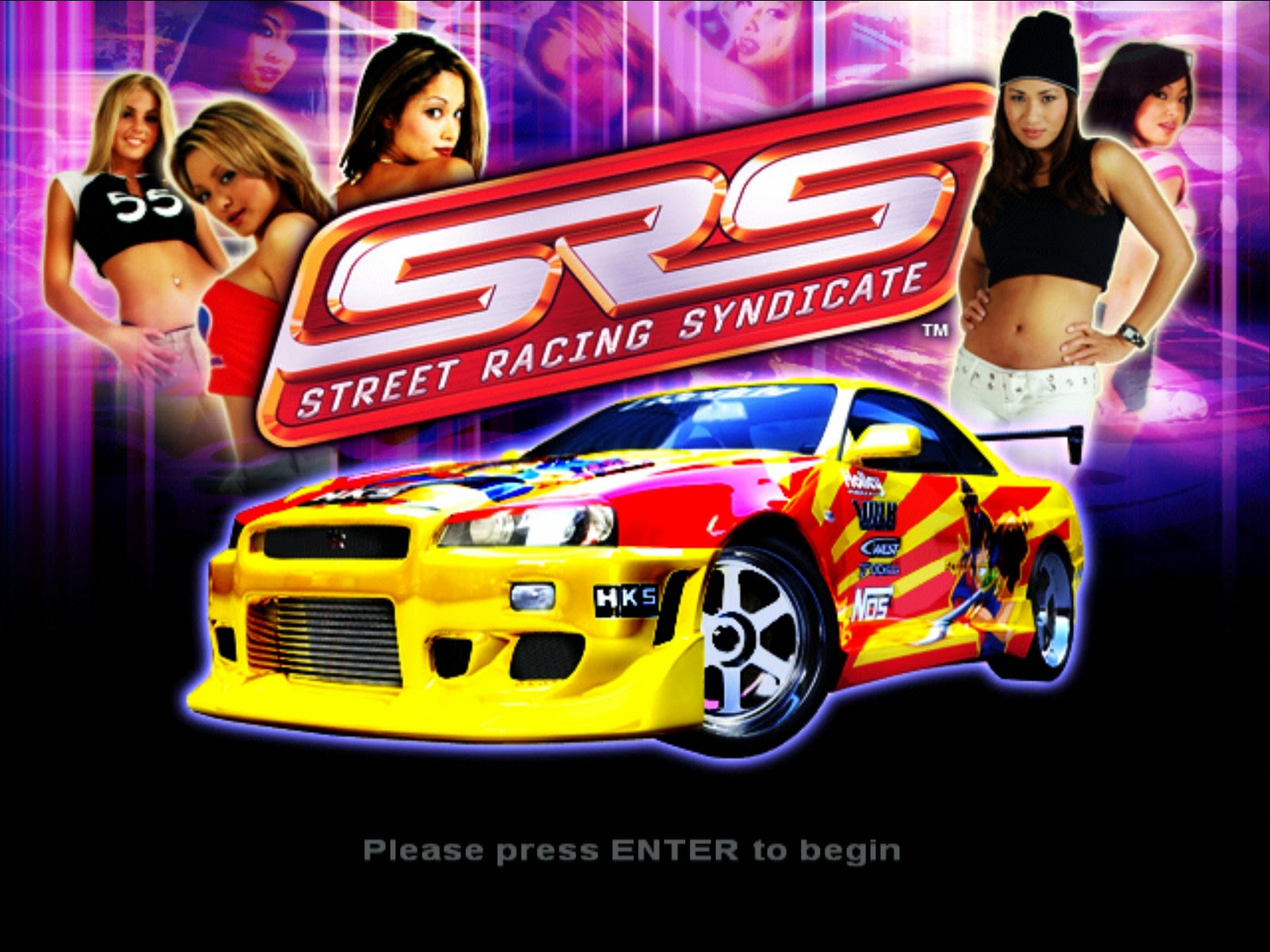 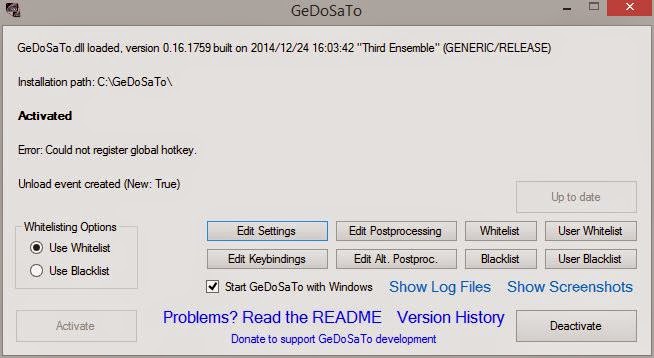 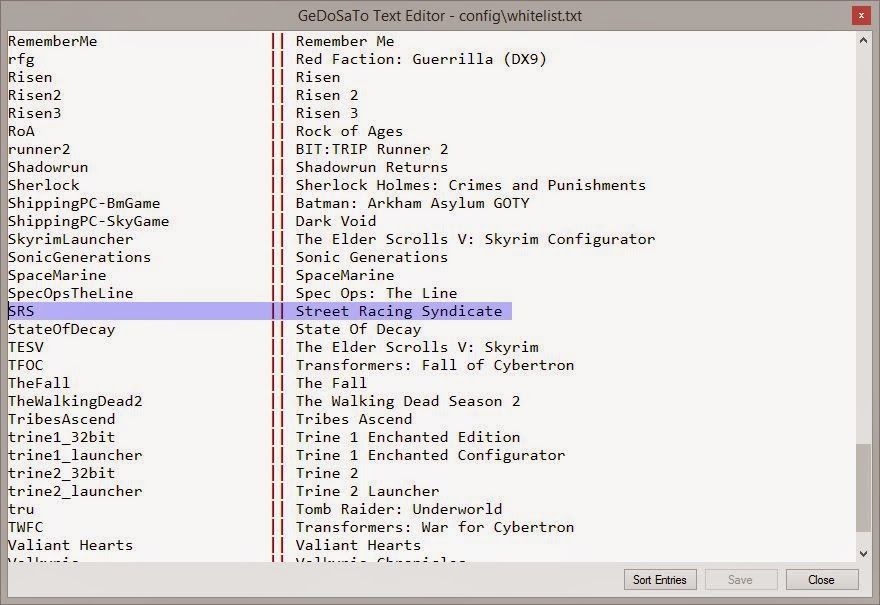 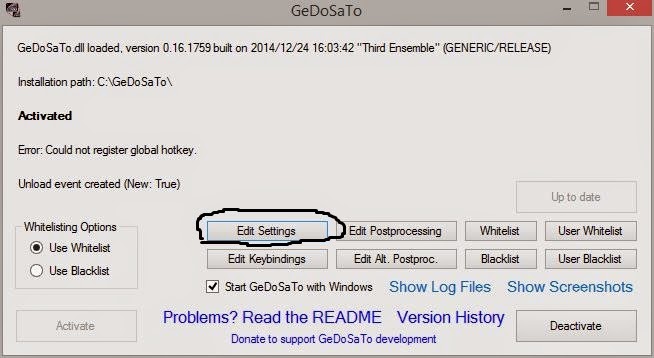 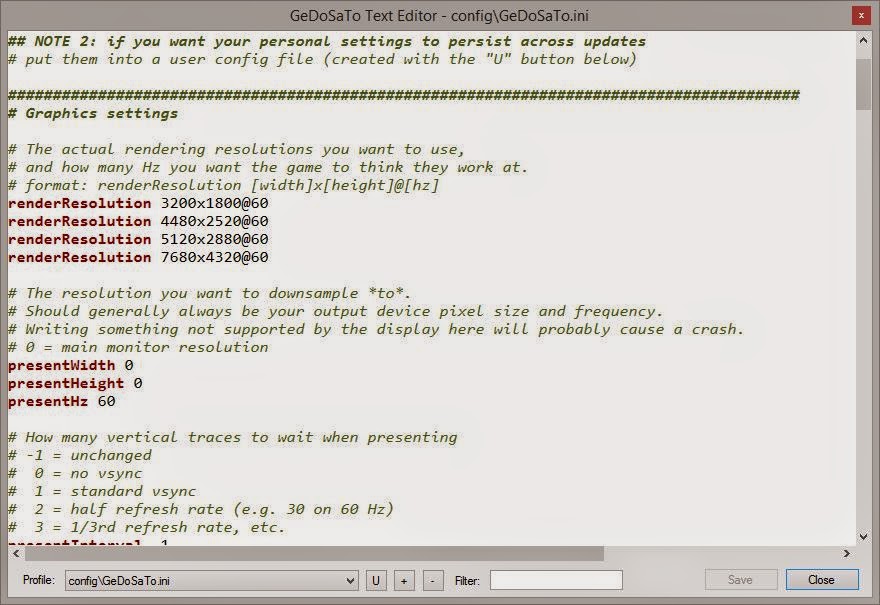 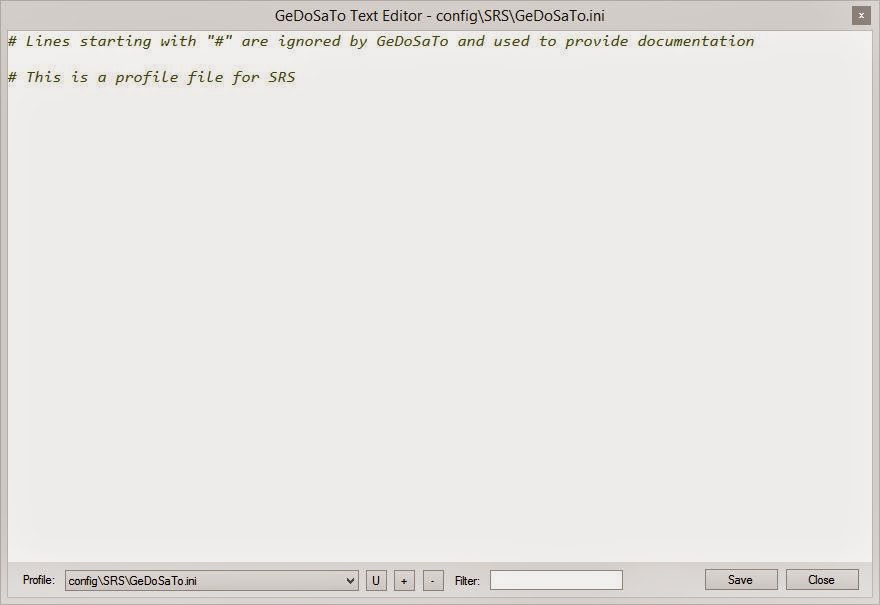 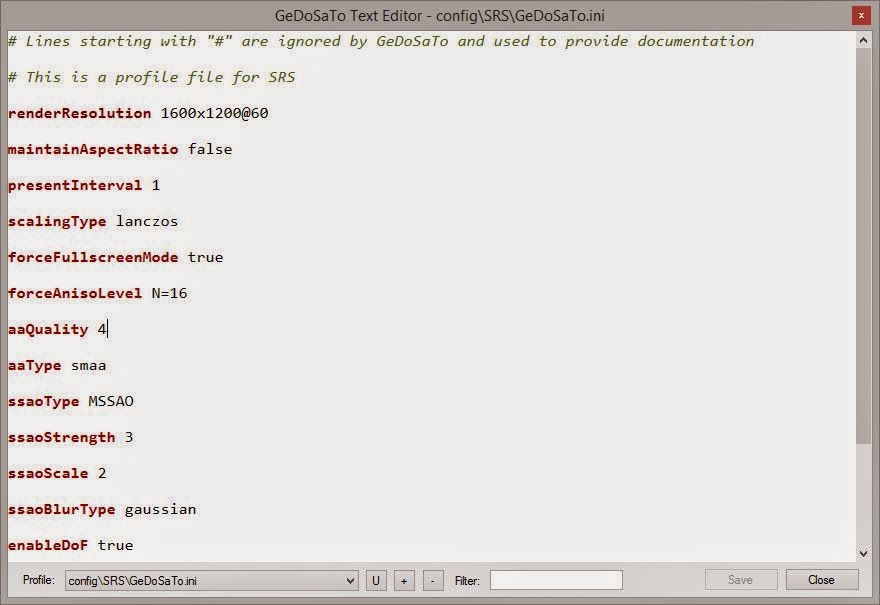 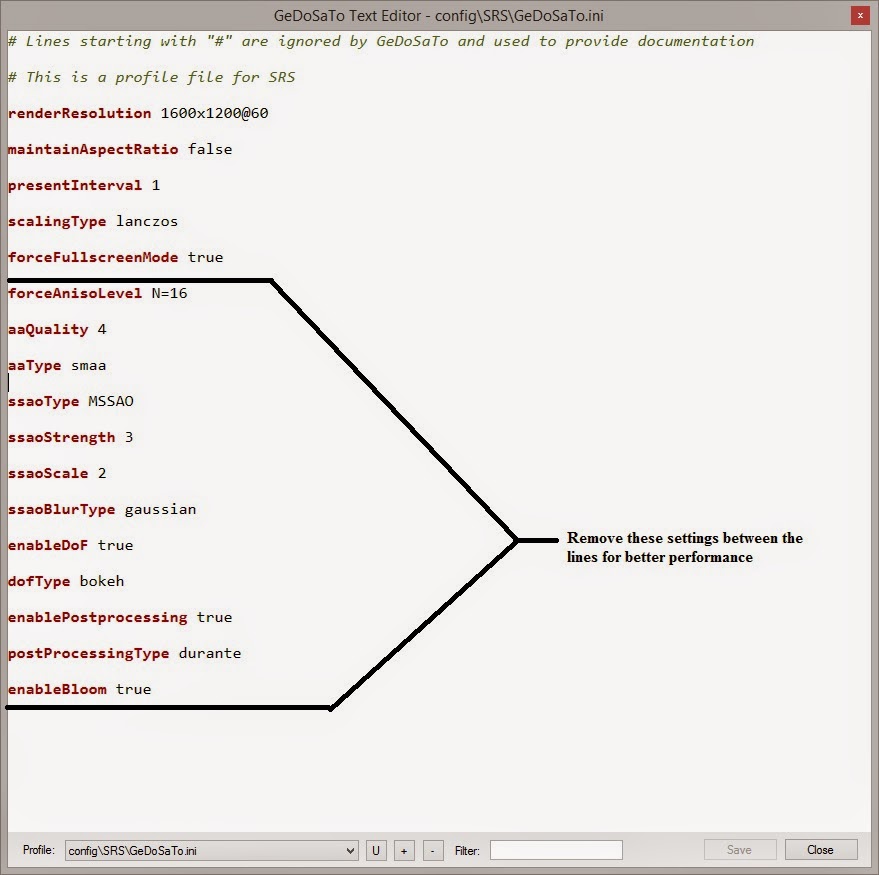 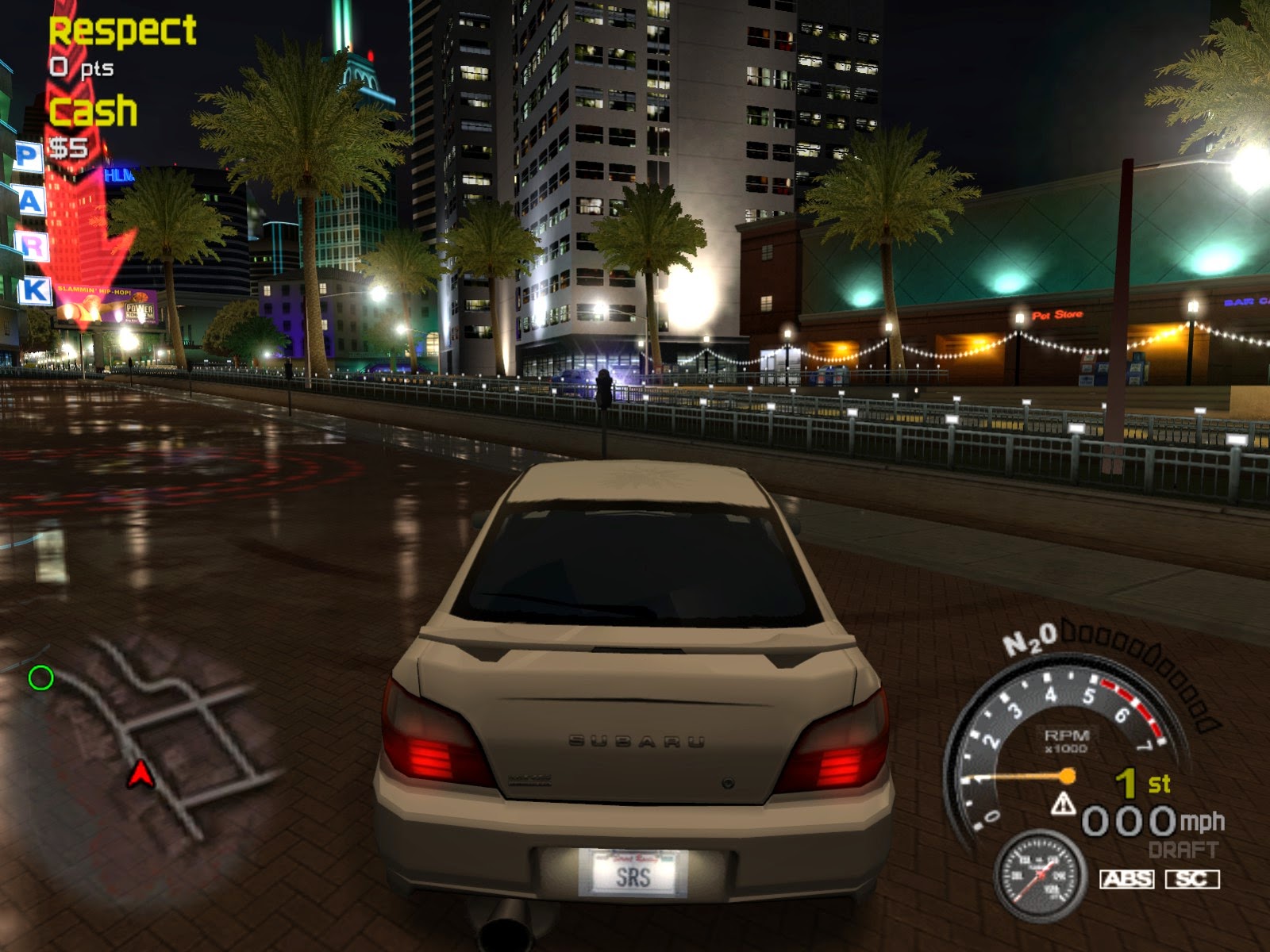 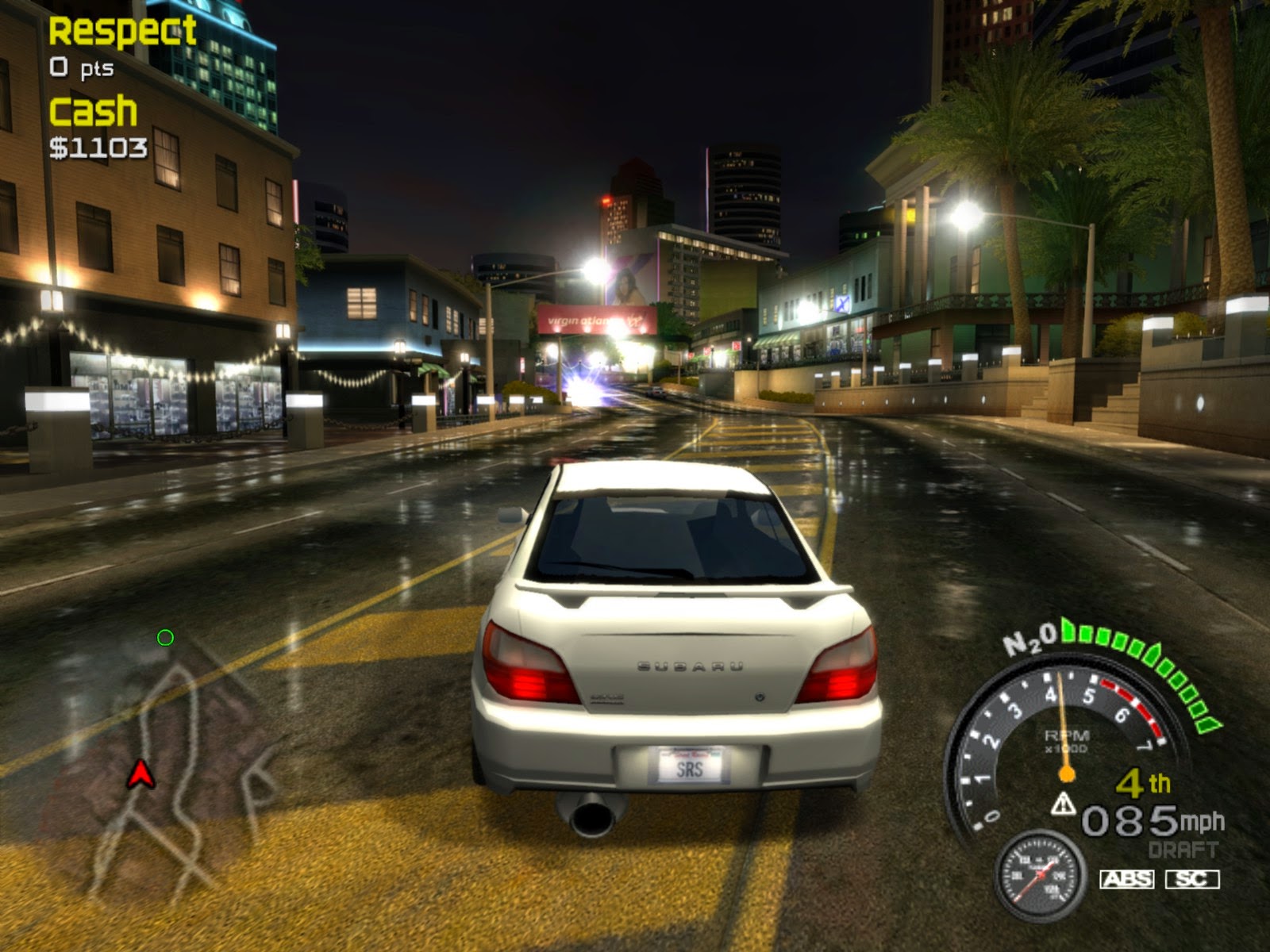 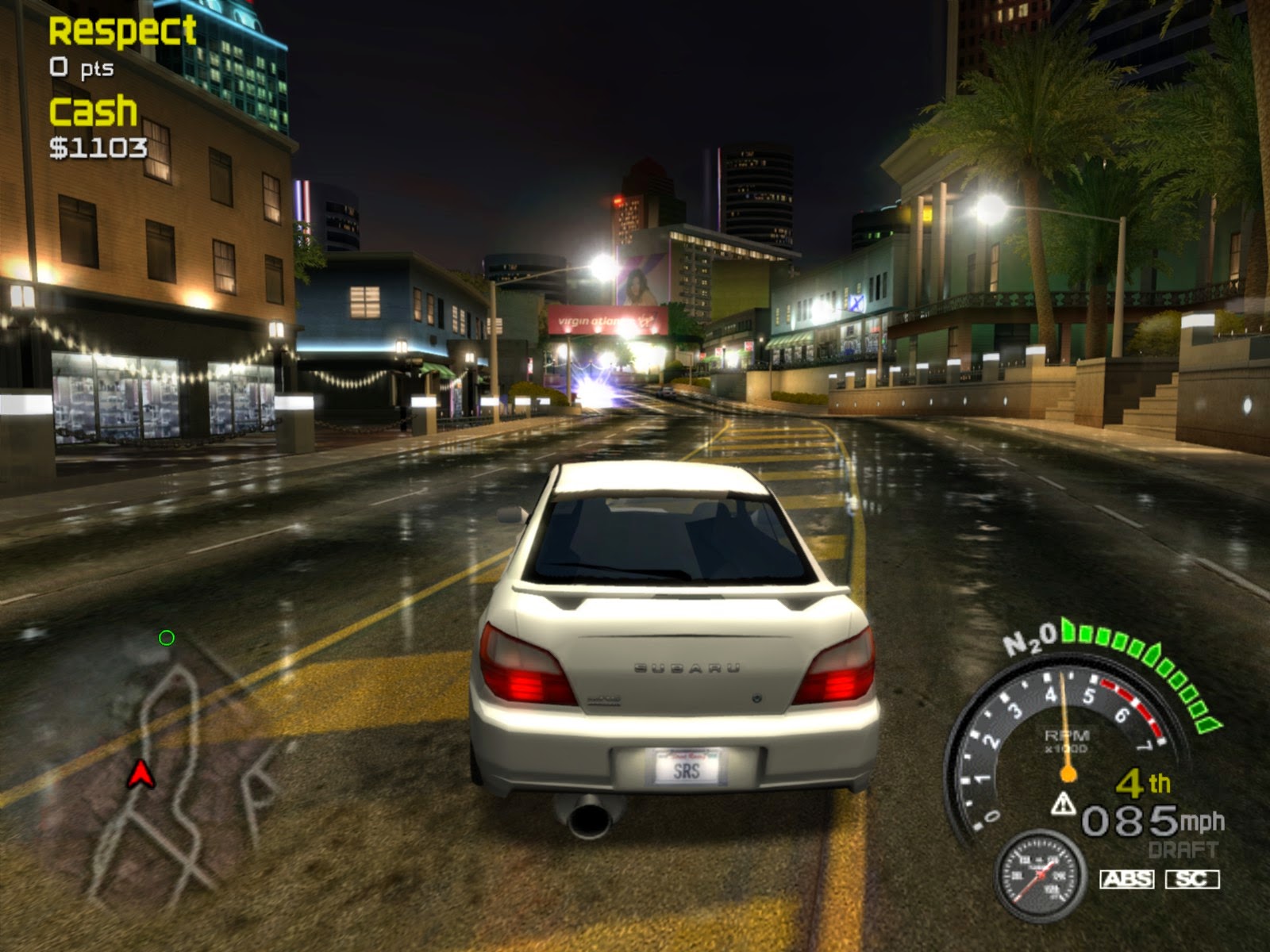 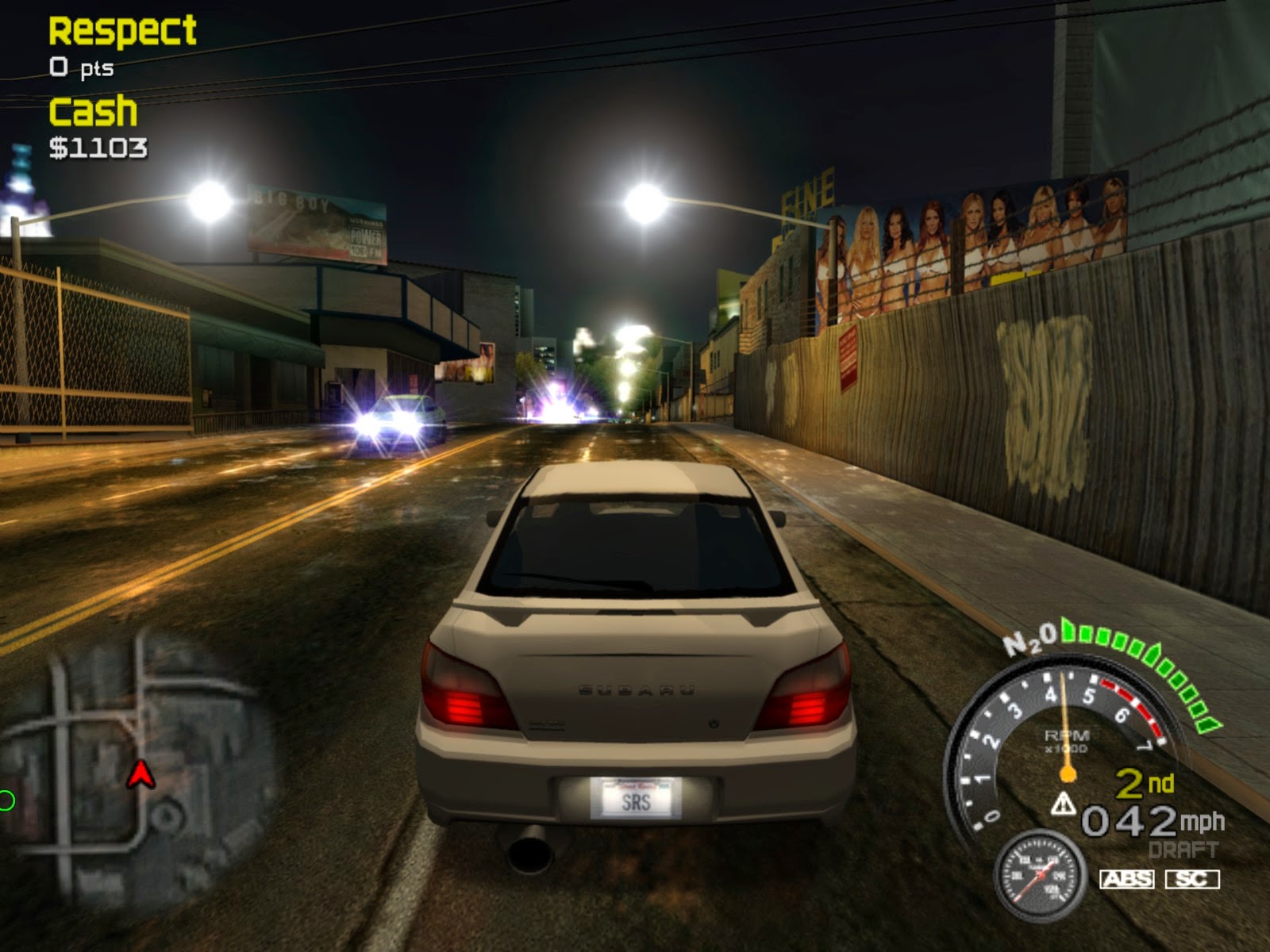 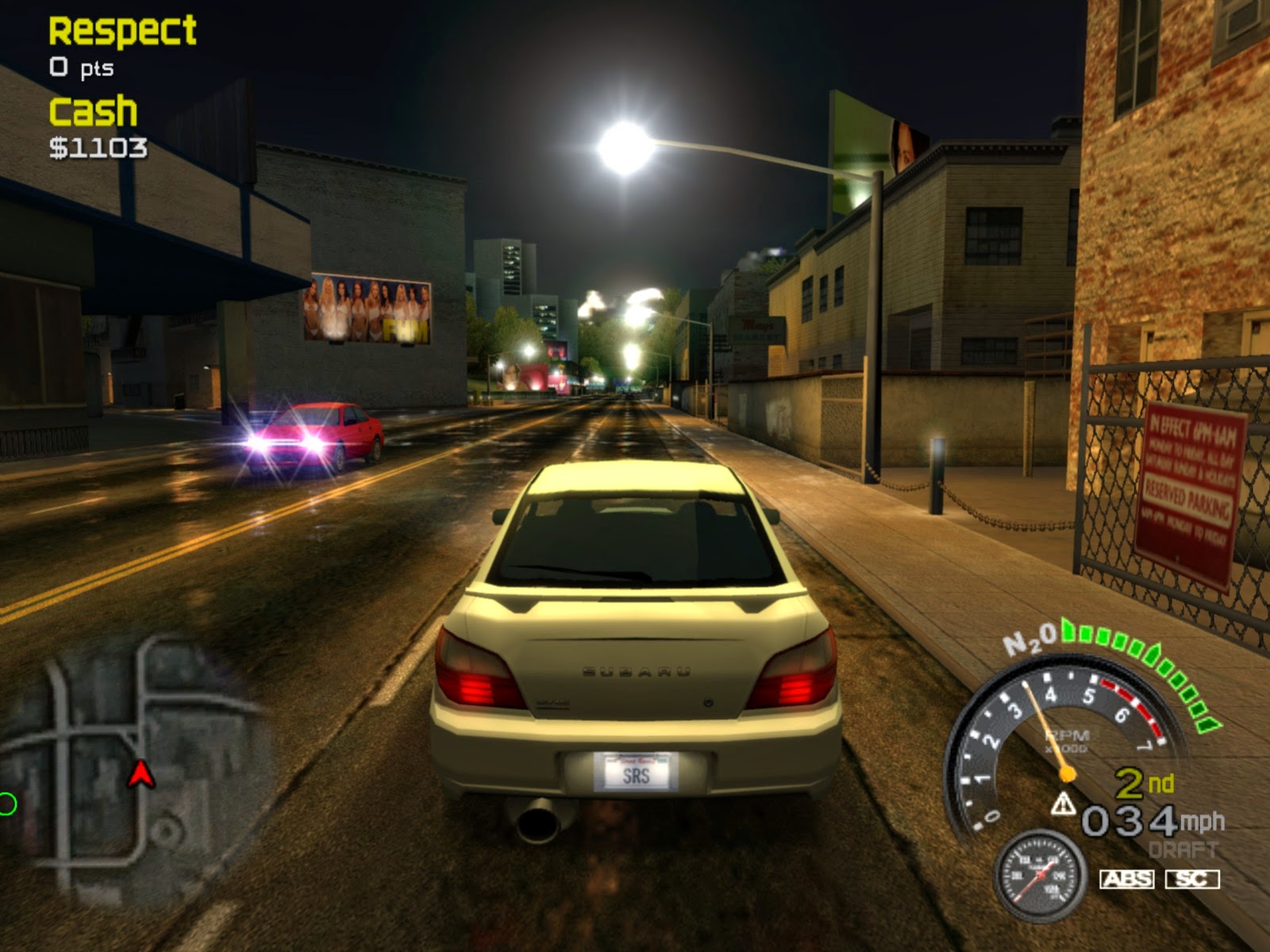 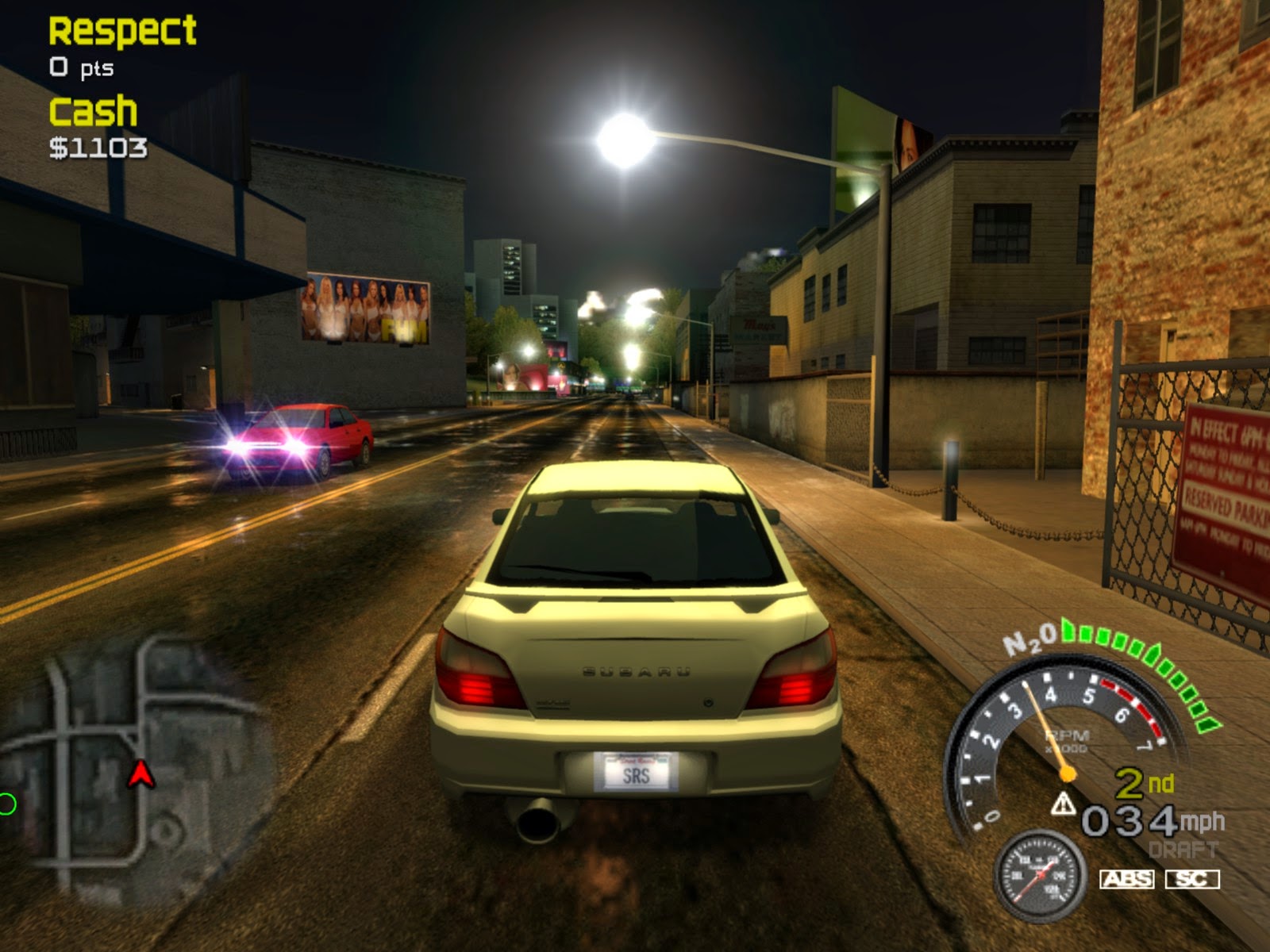 Alright so there you have it the game now supports widescreen.  So remember that this isn't true widescreen this is upscaled which means the game is stretched to the resolution of your desktop.  A lot of people would say upscaling sucks but a lot of people would prefer playing games without borders and now you can.
Posted by DCeric at 4:03:00 PM 5 comments: