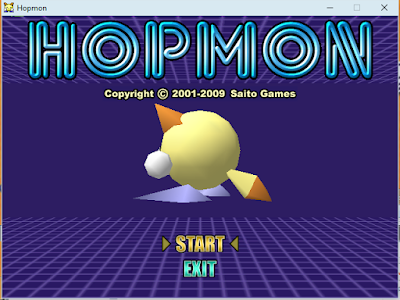 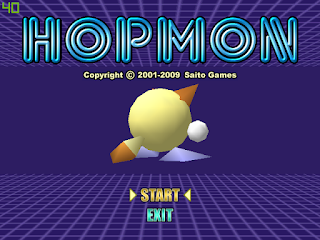 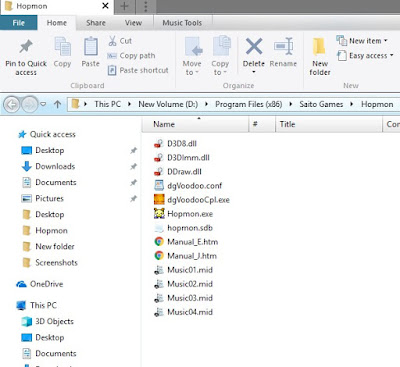 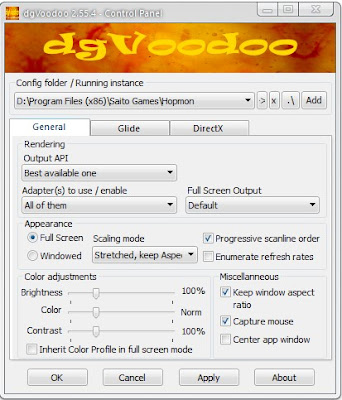 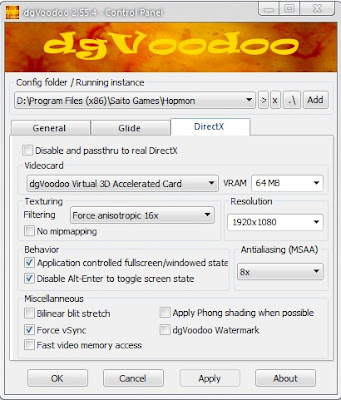 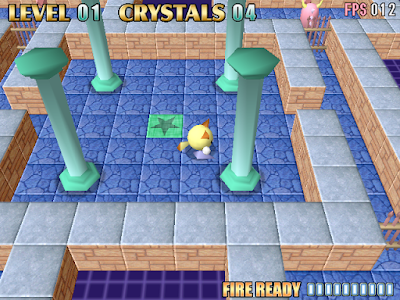 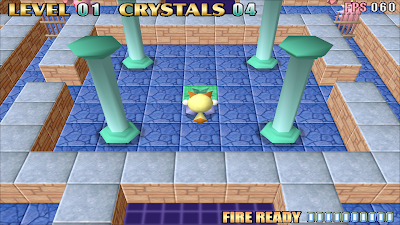 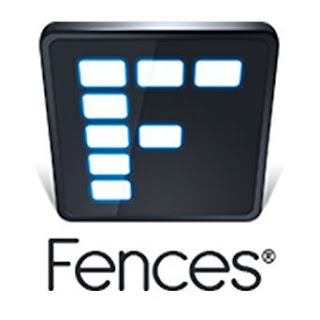 In this fix I show you how to disable the desktop auto layout and sorting.  The reason why we want to do this is so we can play older games in higher resolution.  From what I see is dgvoodoo2 can force a game to 1920x1080p.  But when double clicking the game it looks like it will start at 640x480 or other resolution and quickly change to the 1920x1080p resolution.  When this happens Fences made by Stardock will quickly auto layout and sort the desktop making your game go into a window mode or crash and go to the desktop.

This fix is really easy.  All you want to do is right click on a blank space on the desktop and go to configure Fences.  On the left hand side go to layout and sorting.  Change the setting to "Don't preserve my desktop layout".  By doing this your game should play through fine without any further issues. 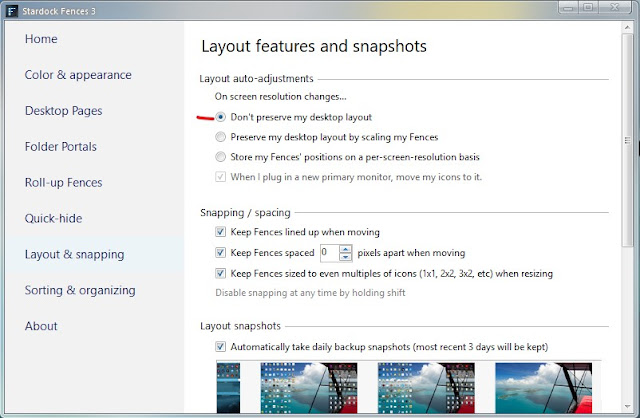 Now I made a video for Stardock support not knowing how to solve the issue.  Before doing this I had to disable Fences and the game would run fine.  So in the video it will show you what happens.

Even though its for disabling fences the video here would show it works with choosing the "Don't preserve my desktop layout". 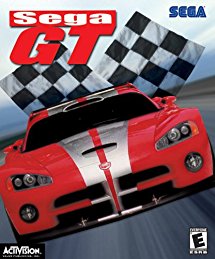 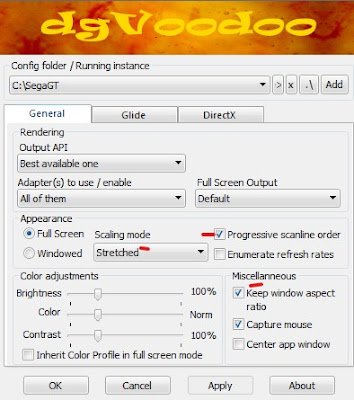 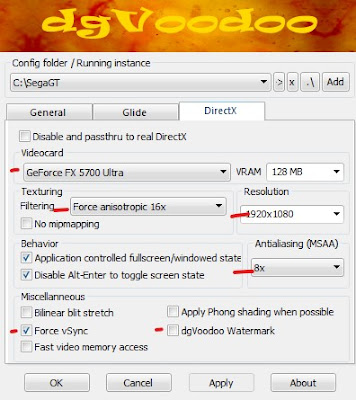