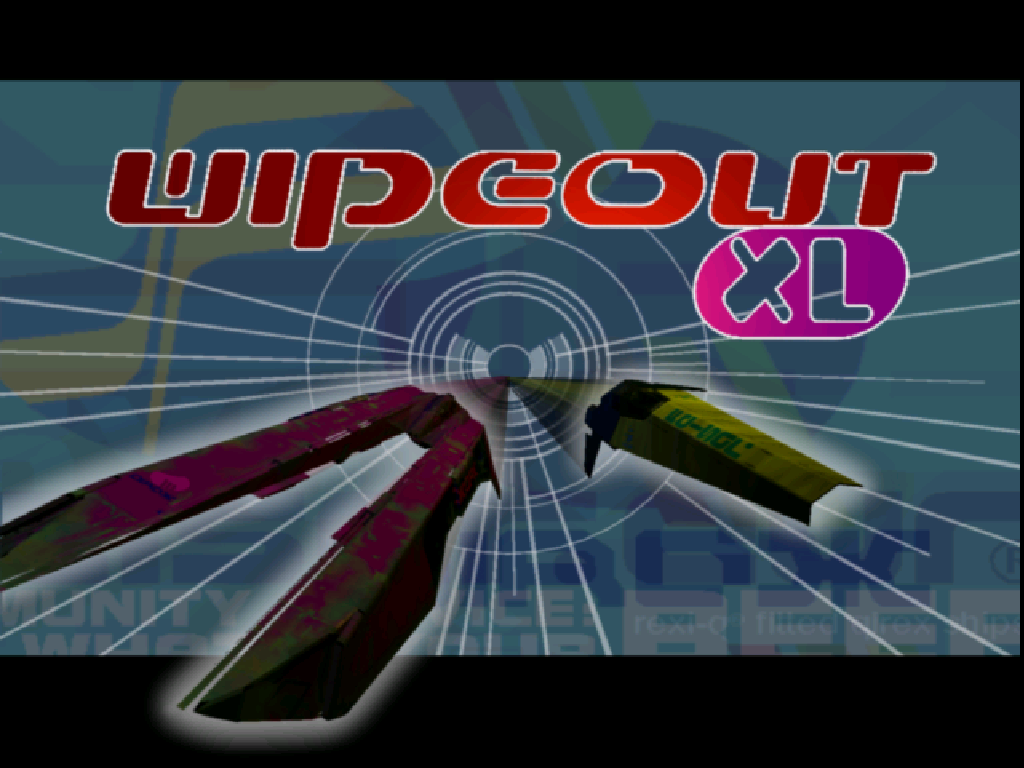 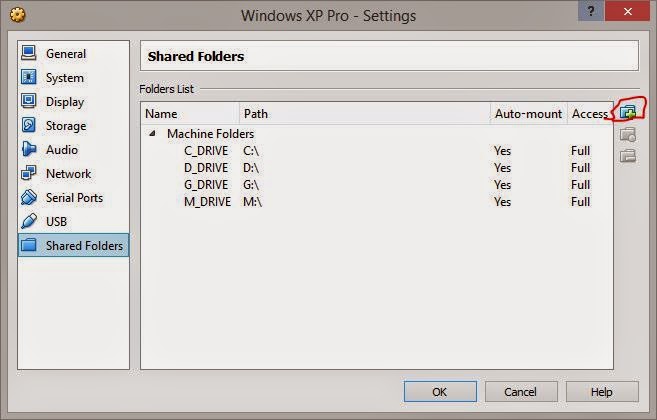 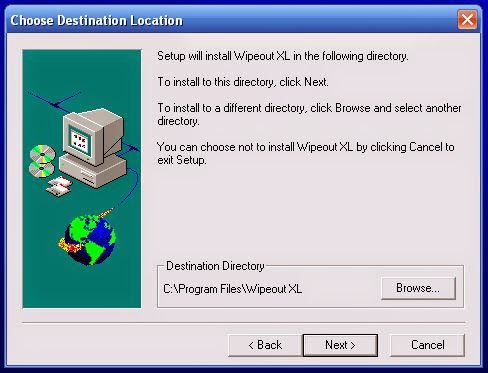 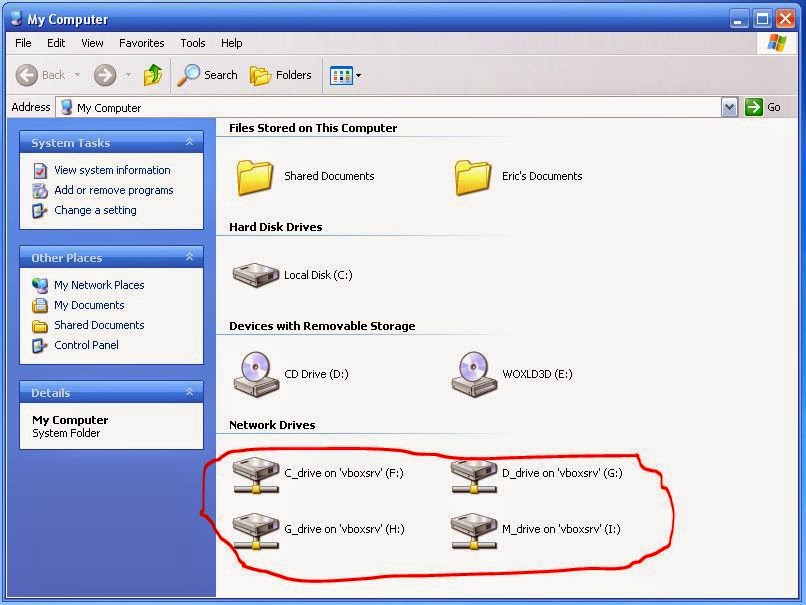 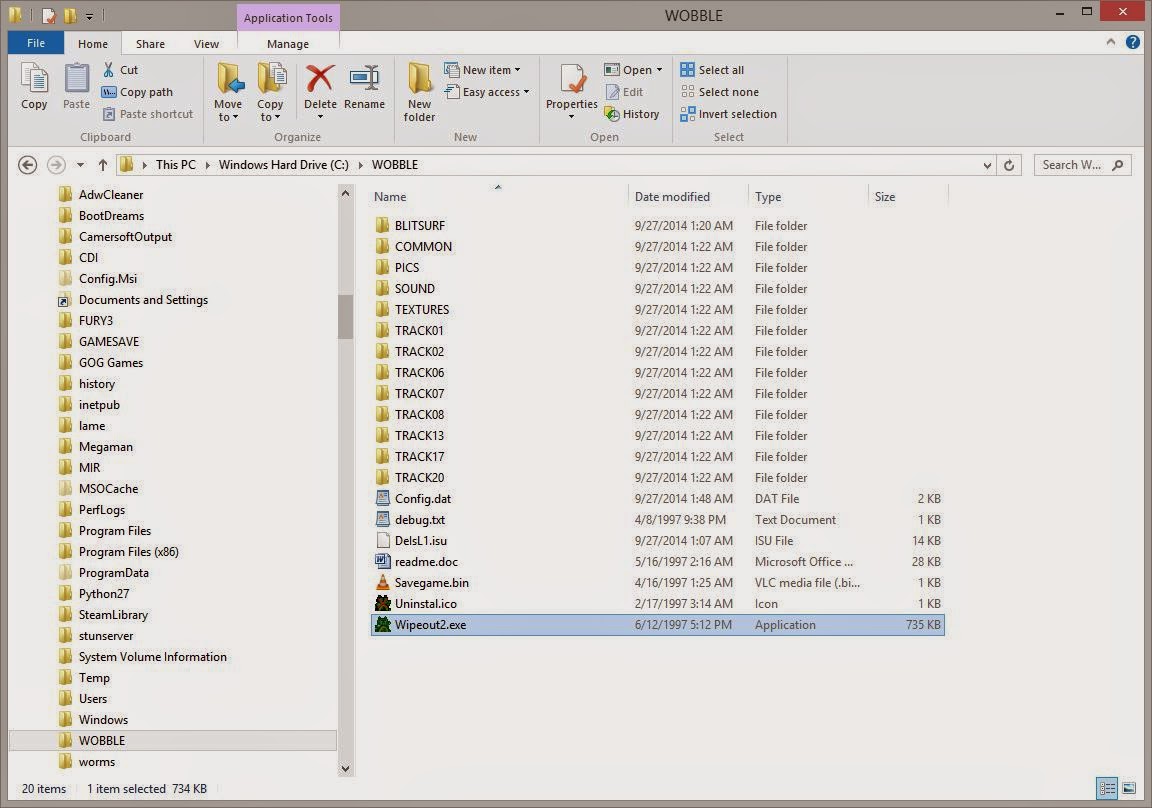 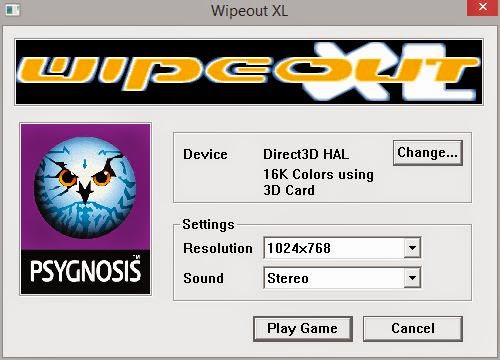 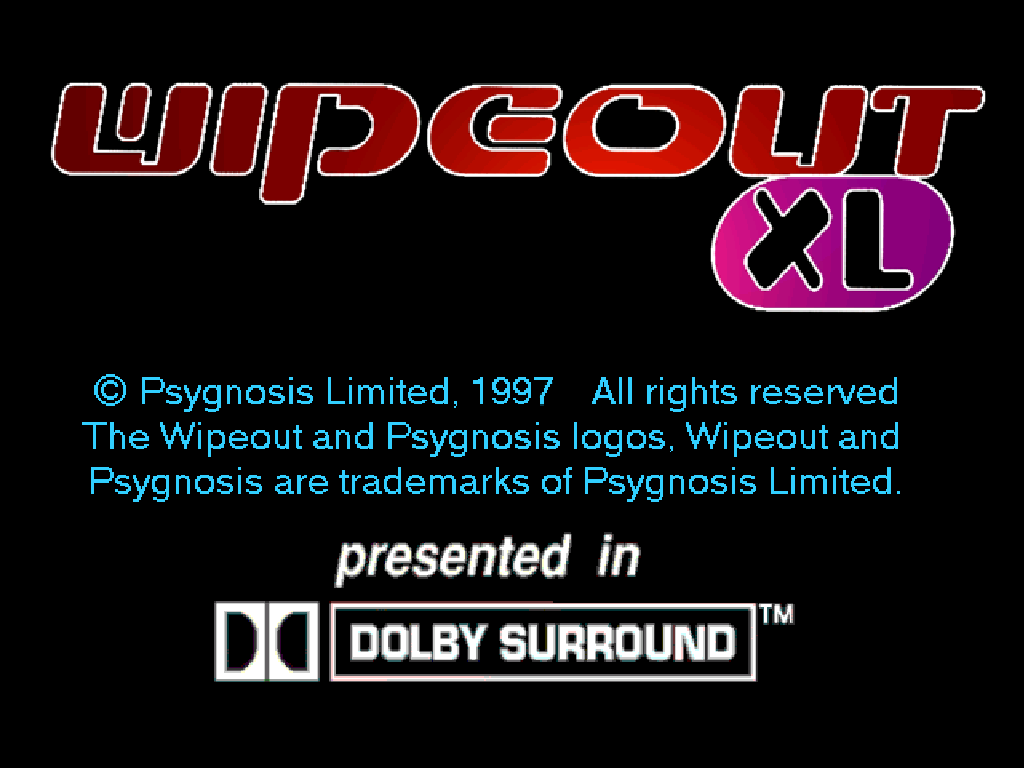 Comixology if you didn't know is a site dedicated to bringing you today's and yesterdays awesome comics in digital format.  Comixology also offers amazing deals and lots of free comics.  But there is days where they give you a bundle of comics for free and this time its 25 comics for National Comic Book Day.

You can get your free comics from www.comixology.com
Posted by DCeric at 12:43:00 PM No comments:

Well I just setup a Ubuntu machine that i'm thinking about giving my sister.  But of course I ran into a problem which usually happens running a Linux operating system.  The Realtek RTL8111 LAN/Ethernet port would take way to long to connect or wouldn't connect at all.  So the following command comes from a user named praseodymium over at http://forum.ubuntuusers.de/topic/lan-karte-funktioniert-nicht/#post-3005217 which looks like a German related Ubuntu Support site.

Once complete you will be able to connect to the internet as soon as you login.
Posted by DCeric at 3:45:00 AM No comments:

How to Install Android on Virtualbox

A lot of people have been asking me how to install Android Kit Kat 4.4 on Virtualbox.  Well this video will show you how and although I mention this is for Windows 8 it will probably work for Linux and Mac as well.

I and many people have had issues trying to run safe mode on Windows 8/8.1.  Most people including myself have been told you have to do it within Windows 8/8.1 but sometimes that isn't possible cause you can't start up properly.  The most difficult option was to wait until the computer boots and wait for the bios screen to disappear and hold shift and press F8.  Now you may enter safe mode but I haven't ever got that to work.

Well what people didn't know is there is a simple way of getting into Safe Mode without having to go into Windows 8/8.1.  If you have a setup disk your ready to go.  When the system boots press "F8" so you can choose what medium you want to boot with.

Select your CD/DVD/Blu-Ray Rom and wait for Windows 8/8.1 setup to load.  Once you get to the screen to select your language press next.  You'll then be sent to another screen where you can either setup the operating system or repair your current Windows operating system.  Click repair and you'll be brought to another screen with repair options.  You'll want to select troubleshoot, then select advanced options.  After this select command prompt and type in the following.

First type "C:" without the quotations so you can enter the hard drive that Windows is installed on.

Then use the following commands for whatever options you prefer.

This will change the boot settings to force safe mode to fix whatever problems you need repaired. After your finished solving your problem right click near the start button and select run.  After that type in msconfig and select the boot tab and unclick Safe Mode.

So now you have solved your problem without having to refresh, or restore.
Posted by DCeric at 3:48:00 PM No comments:

Today I play Marvel Vs Capcom 2 for the Sega Dreamcast.  This is the Japanese version and I explain the differences from it and the American release.
Posted by DCeric at 10:14:00 AM No comments:

DCeric's How To... Connect BBA on DEmul (Dreamcast)

In this video tutorial I show you how to connect BBA on the Dreamcast, DEmul emulator using an OpenVPN bridged TAP connection.  Its as easy as 1,2,3... and me and you should be able to play some PSO in no time.

Warning: In DEmul do not have have Netplay under Config enabled that is the Kaillera Client.  Go to "Plugins and Paths" under netplay select "enable BBA" that is what I am using for this Tutorial.