Another Amazing Thanks to Justin Loebbaka 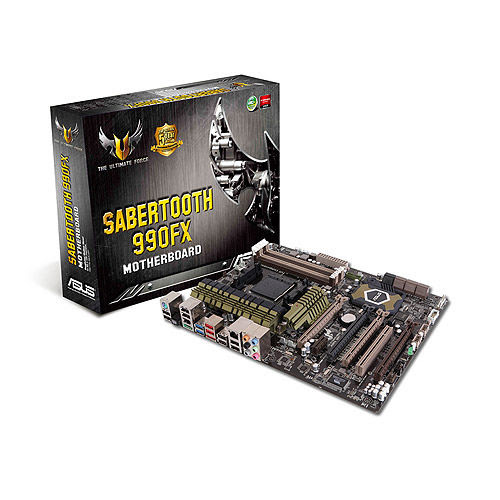 Well I have been having problems all week and today is slow for blogging for one reason.  I got this new board which seems to have issues with Windows 8.1 preview.  I thought everything was fine running with Windows 8 but 8.1 preview non stop issues.  The first i got this board it had paste on the socket so I had to clean it with rubbing alcohol and a tooth brush.  Then of course I had issues running copies of Windows I purchased cause they had OEM license restrictions to one board.  So I had asked for donations and I do feel bad about asking donations but there is things in my head that say its usually not bad idea to do so.

Well a buddy of mine Justin Loebbaka heard my cries for help cause he realizes that the work we do on the web is important he also realizes that donations aren't such a bad idea.  For me donations aren't bad but I guess it depends on the target audience.  People who aren't into electronics like me and others are may see pointless reasons for a donation.  For me to continue giving to an audience I obviously need to run a operating system.  Justin Loebbaka went out of his way and actually got me a copy of Windows 8 OEM and even gave me a bunch of other things I didn't even ask for.  Just wanted to thank him for this lovely donation this should hopefully get things up and running much better then they are currently.
Posted by DCeric at 4:06:00 PM