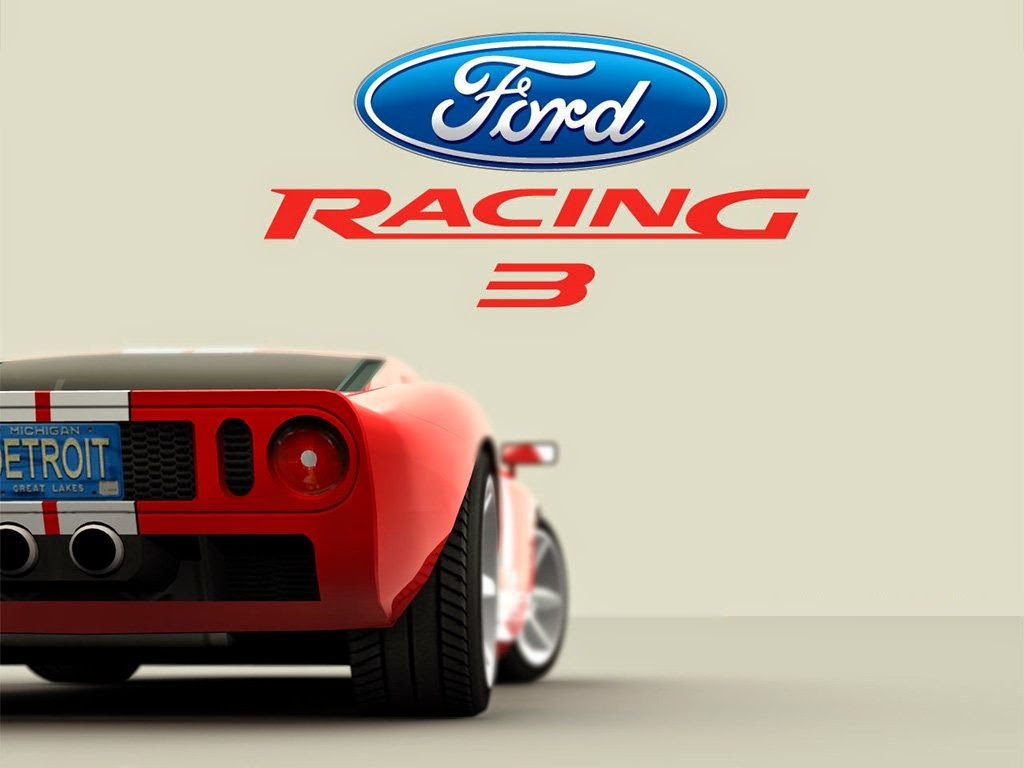 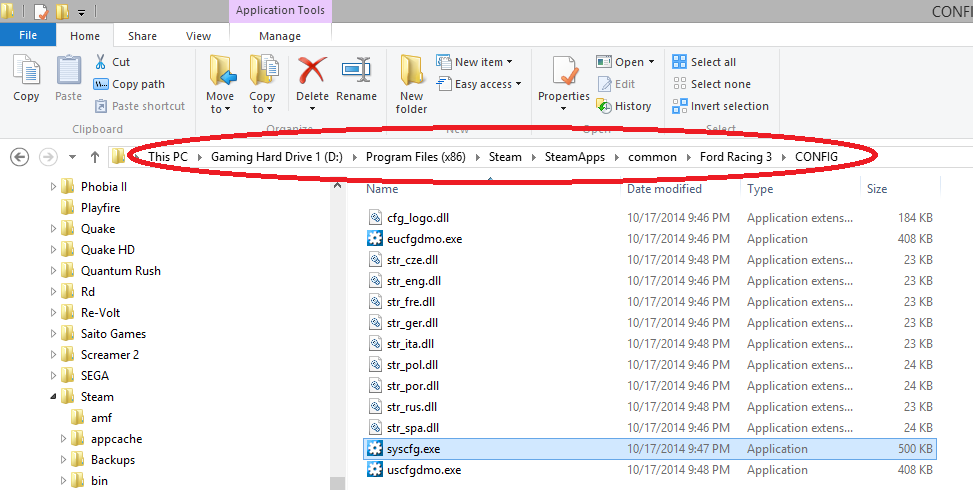 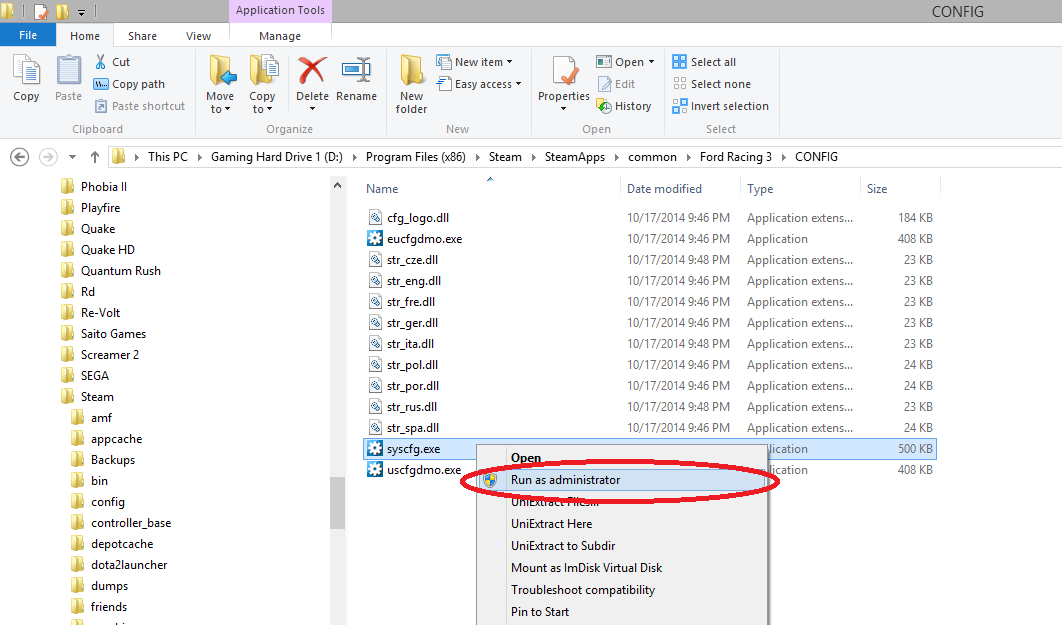 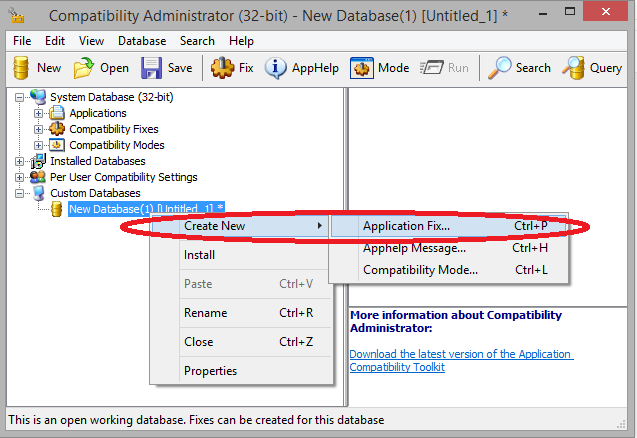 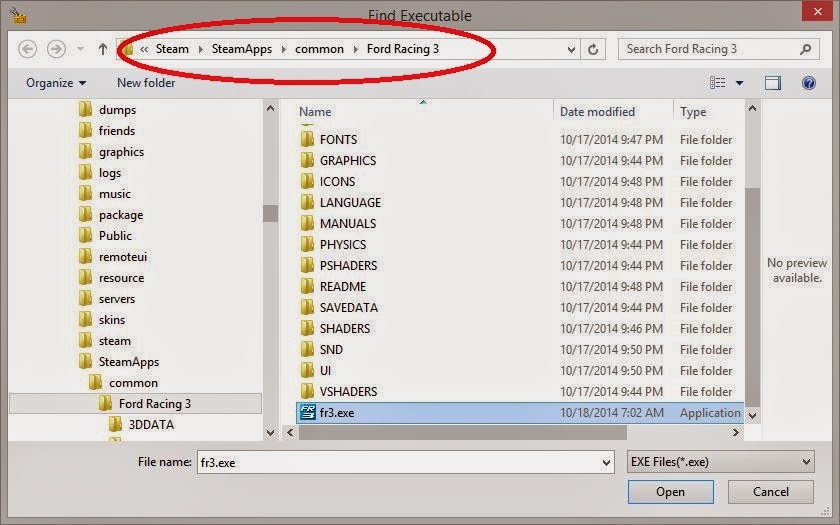 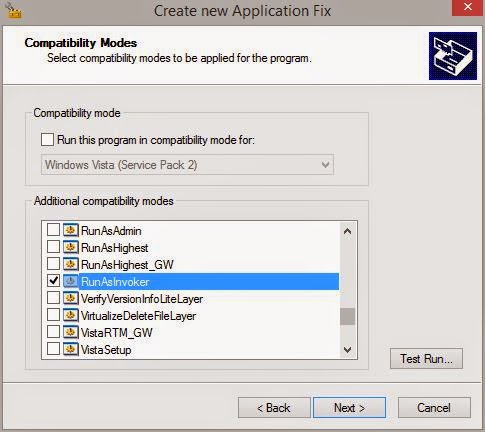 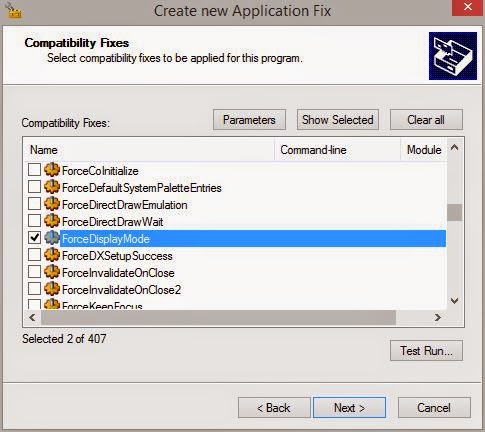 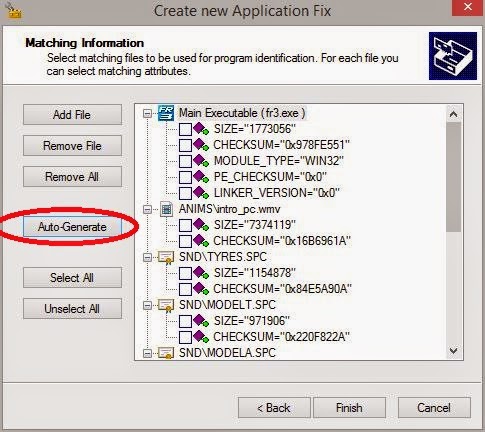 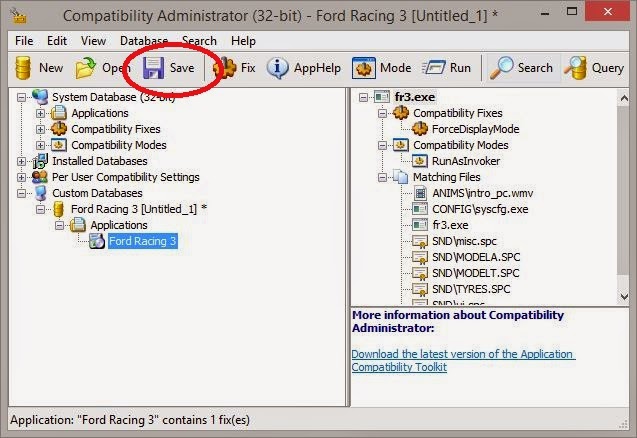 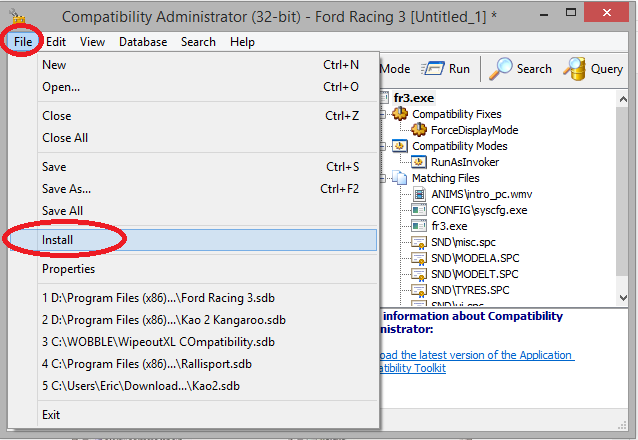 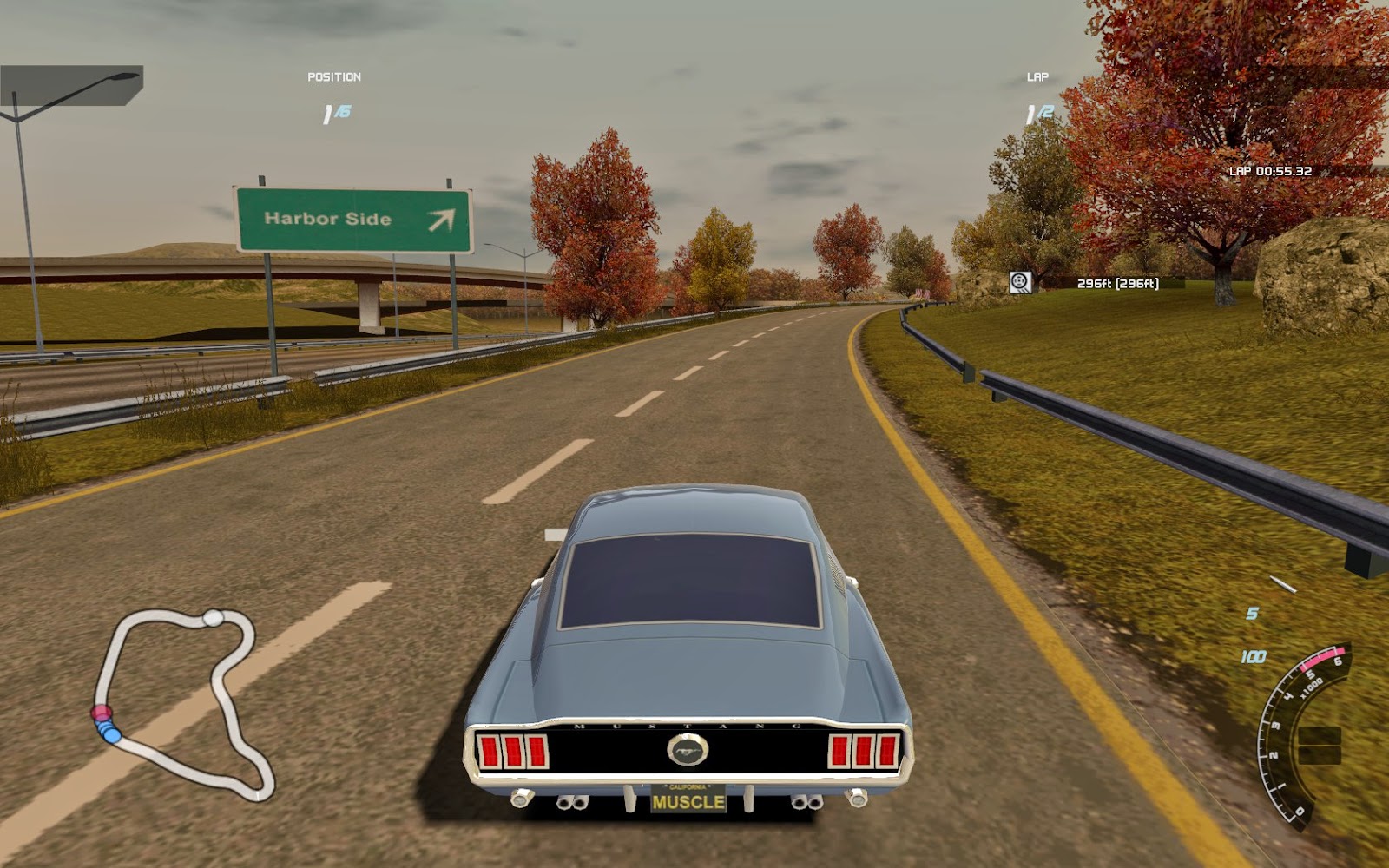 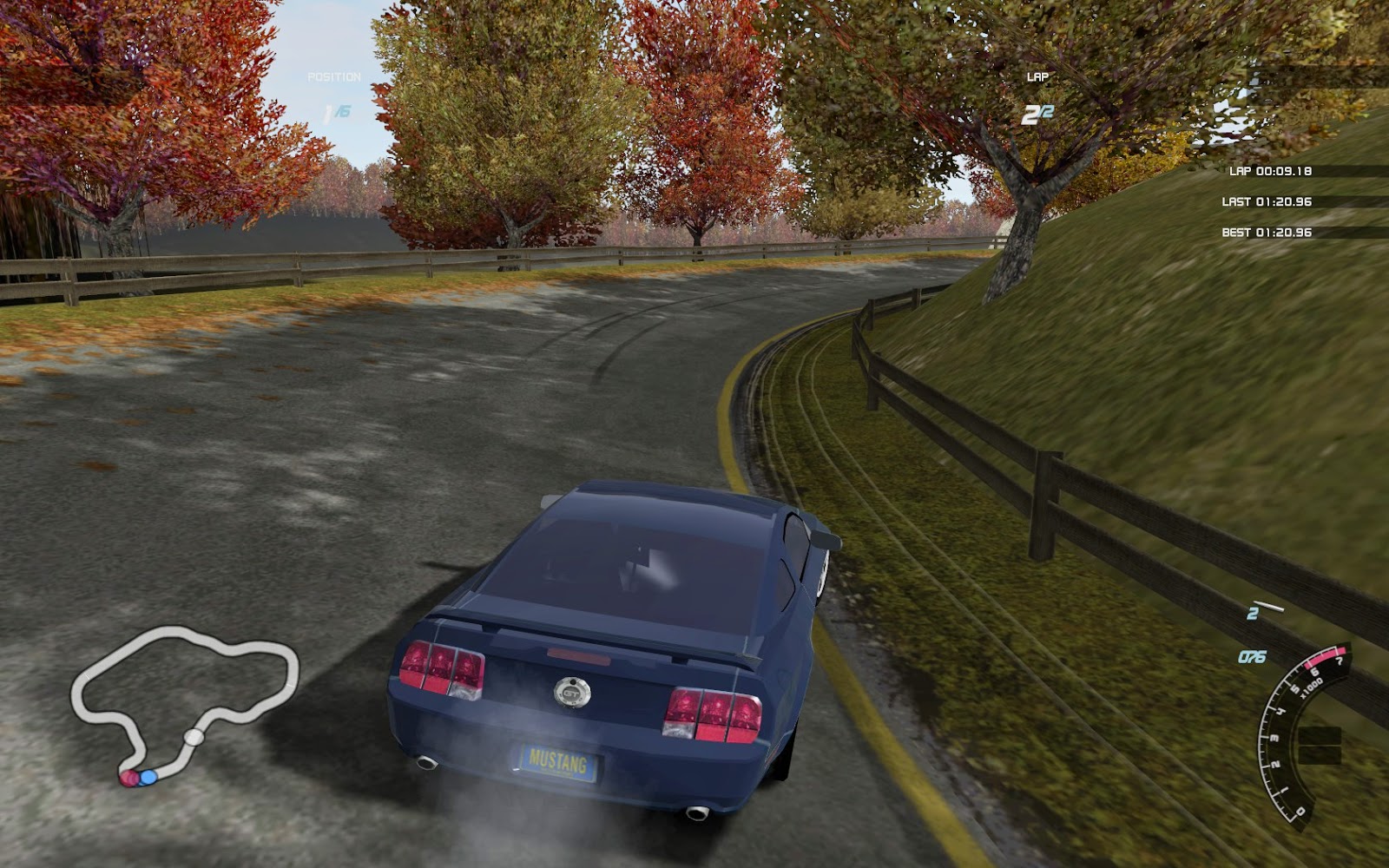 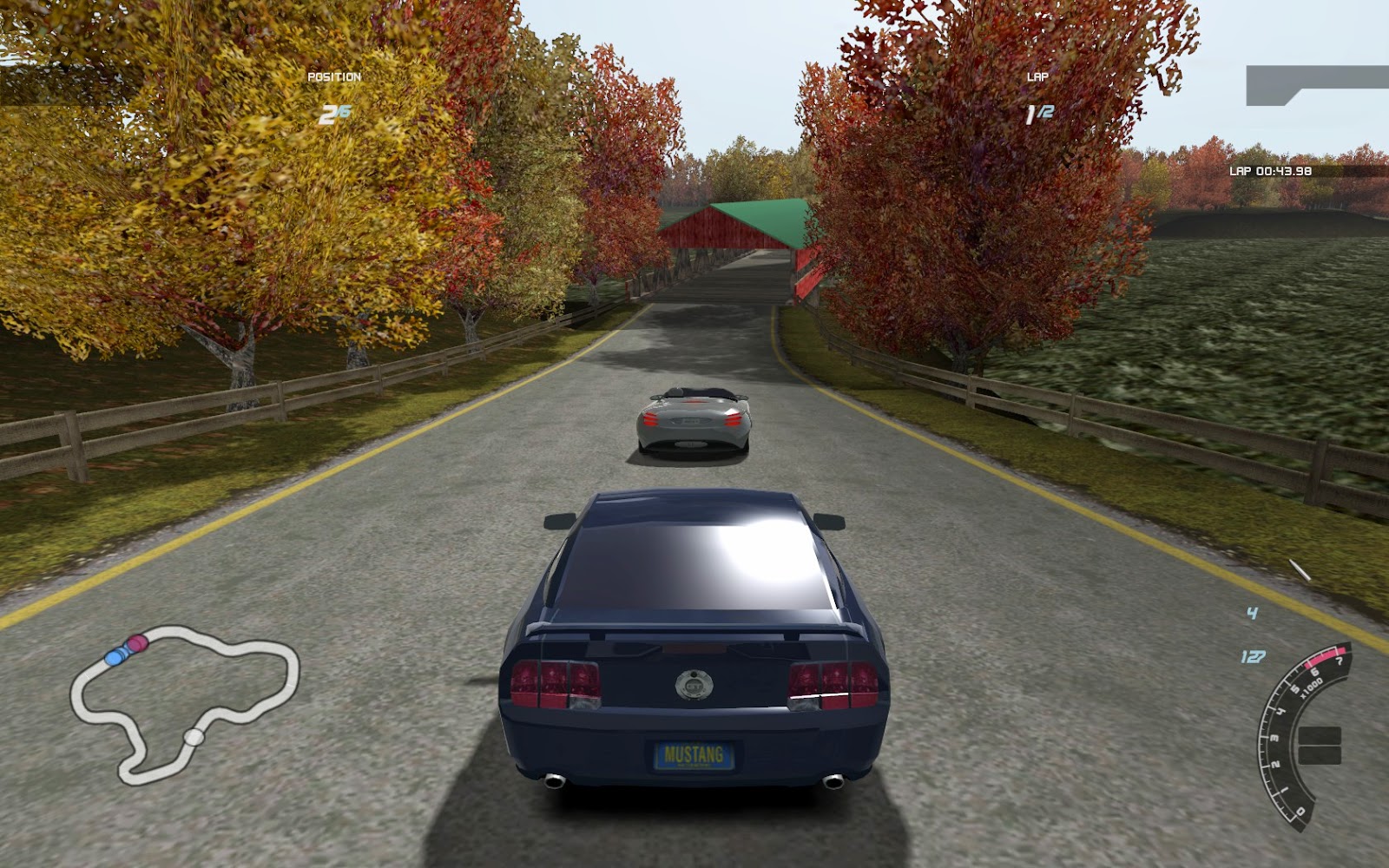 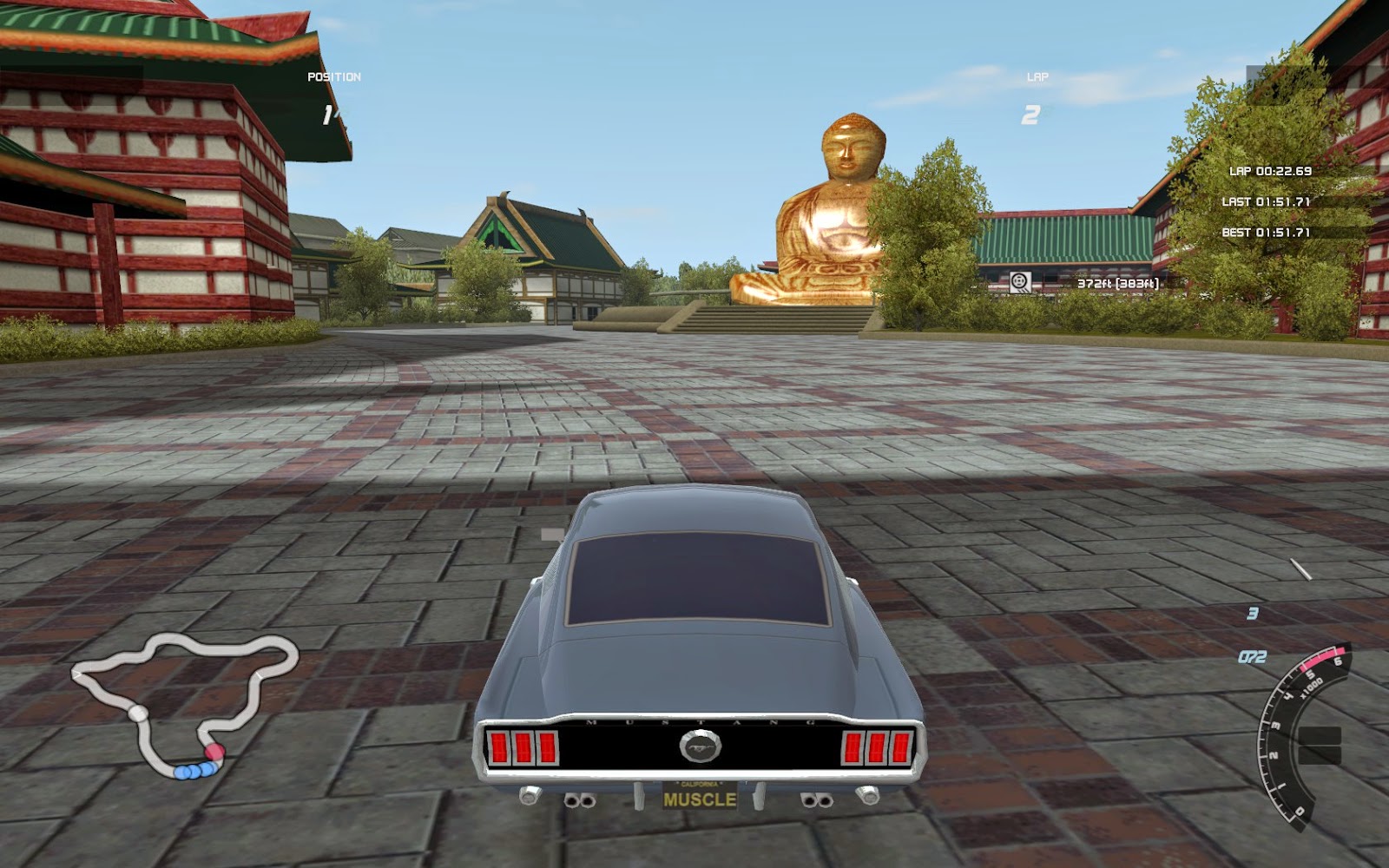 Grab it quickly folks cause PayDay The Heist is available for free for 24hrs.  Check it out and if you like it grab PayDay 2 which is 75% off right now.

DCeric Show - DCeric's How to... Install the Homebrew Channel (Wii)

(UPDATE) I didn't hear this up until now but apparently you can use the same method on the Wii-U when using the Wii mode.  I can't confirm this so I am not sure but take this into your own hands.
Posted by DCeric at 2:33:00 PM No comments:

Jim Power was a popular action platformer released for Super Nintendo and PC back in the early 90's.  The game was being developed for the Sega Genesis however it never seen the light of day.  Somebody found a beta of the game that wasn't fully completed and it has been leaked to the web.  Only containing one playable song by Chris Hulsbeck and the game is able to be completed however it may contain bugs that might cause issues that enable you to do so.

Well its the year 2014 and Piko Interactive has some news for you.  They want to re-release Jim Power for a variety of systems.  The systems include Genesis, NES and even Steam for PC.  Also you'll be able to hear Chris Hulsbeck's full track catalog from the SNES version.  This game is right now on Greenlight for Steam which needs it votes before being released so click the link below to help get this game released on Steam.  Check out the awesome trailer for the game below 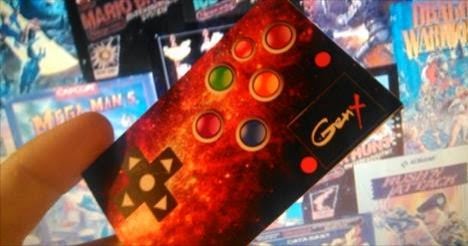 Well somebody has done the impossible and I think this is bloody amazing never heard of anything like this before.  Okay so I guess you want to know what it is.  Well believe it or not its a cardtroller. If of course you still don't understand its a controller that looks like a credit card.  The cardtroller connects via Bluetooth connection.  The controller is compatible with Tablets, Mobile, and computers.

Of course the cardtroller has other features which include 64gb flash memory to put your games on so when your on the go your ready to go.  You can use a Micro USB cable to charge it up however I'm unsure if you can use it for a direct connection rather then using Bluetooth. Of course right now this is on Indiegogo so the creator needs some of your cash to mass produce it.  Lets make this happen visit the following link to make your pledge. 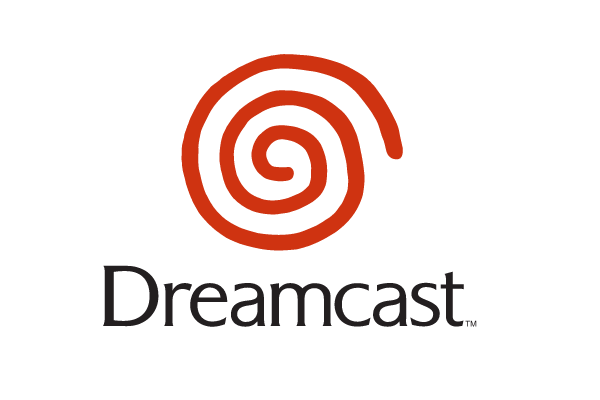 While searching on Google I came across a game called Dreamcast Poker.  Unfortunately the game didn't get passed alpha and was only available on Windows.  I opened the Poker.exe that is available on the site it looks like you couldn't even play a game it just shows a demo of what could have been I guess.  Kind of odd considering it was going to be a Dreamcast release unless it was going to be some sort of Terminal game. 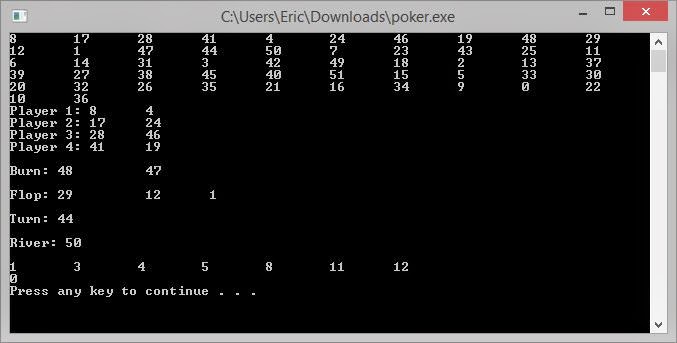 The developer states in a readme file from the dcpoker-0.0.1.tar file

"(Matt Pruitt) This is the first realease of Dreamcast poker.  It doesn't actually run

on the dreamcast yet.  It's basically just going through a check to rate
the players hand.  It only checks player1's hand at this time, but it can
easily check all the other players hands."

I don't think you'll be hearing anything about this game considering the files were released in 2005 so I supposed the developer decided to drop this project.

Well if you want to check out the game you can get it at the link below however there is nothing playable.

Dreamcast Poker: https://sourceforge.net/projects/dcpoker/
Posted by DCeric at 1:17:00 AM No comments: 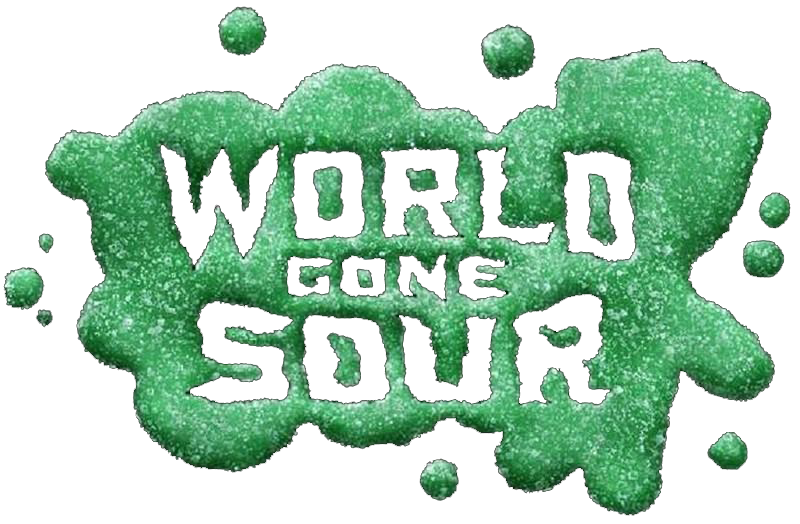 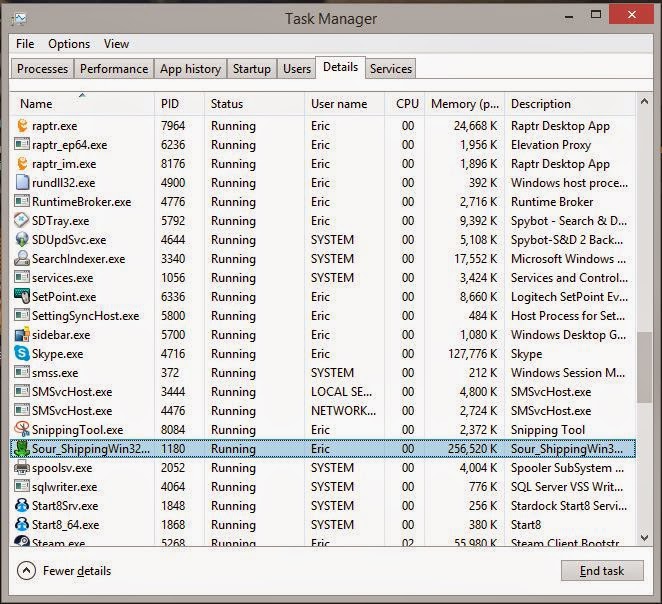 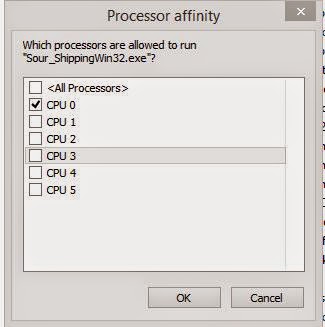