Now a lot of this information has come from (PC Gaming Wiki) http://pcgamingwiki.com/wiki/Star_Wars:_Episode_I_%E2%80%93_Racer

There is a bunch of information on how to fix Star Wars Racer for Windows 10 from that site. I chose the simplest bit of information from the site that should most definitely get this game running on your computer with Windows 10 x64.

First off your going to want to install the game manually no game patches or fixes and don't even try with the CD-ROM cause it will not work.  So what were going to want to do first is create a folder at C:\games\racer.  Choose what is best for you but later we'll be making a reg file which will be specific to this location however you can manually edit it yourself to the specific location you have the game installed. 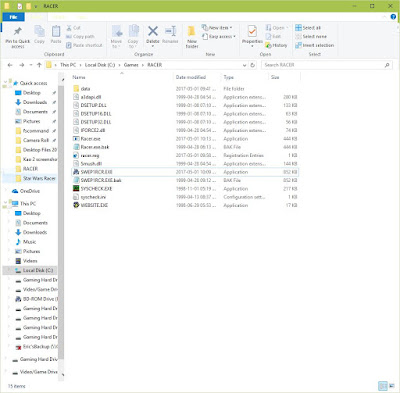 Now were going to want to open notepad and copy the following information.

So save the file as racer.reg place it anywhere and double click it.  Press okay and get ready for the next steps.

Now next your going to want to download dgvoodoo 2.54 from http://dege.freeweb.hu/

This is what the folder should look like now: 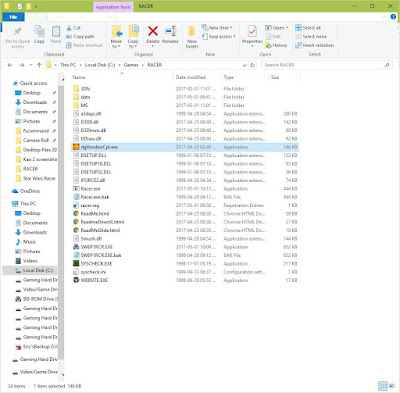 Now were going to want to open dgVoodooCpl.exe and change the following to as exactly what is shown in the picture.  Note though the first under config folder / running instance should be pressed to automatically set to the install folder or this won't work and once done move to the next items circled. 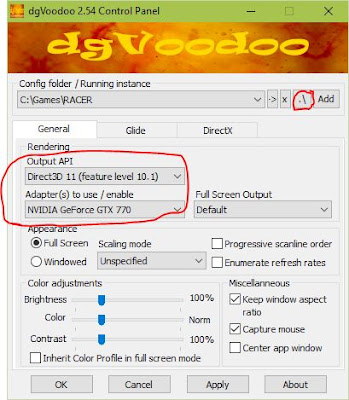 Next we'll want to go to the DirectX tab where we can change our graphics settings and remove the dgvoodoo watermark (only if you have tested to see if its working). 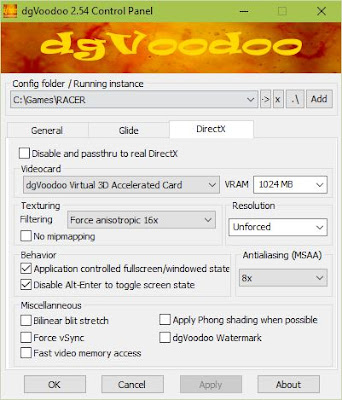 Once you are done settling this all up click apply and get ready to play your game in high resolution.  Enjoy playing this in 4k if you have a 4k TV!

(WARNING)  You may possibly have two mouse pointers on the screen.  Ignore the basic mouse pointer and use the blue one you can see it if you move the mouse around a little bit.  You'll be able to fully enjoy this game with this small issue. 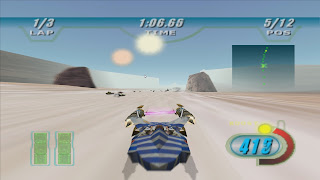 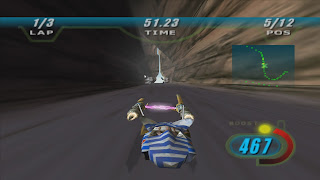 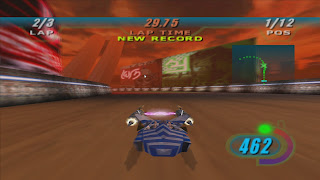 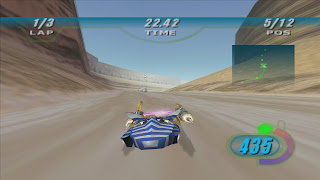 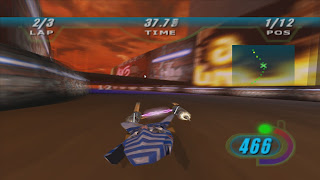 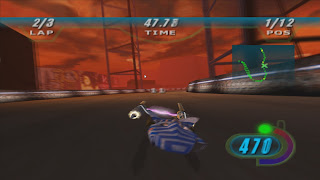 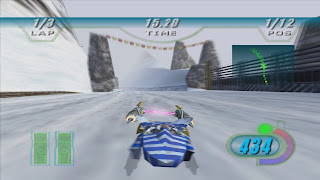 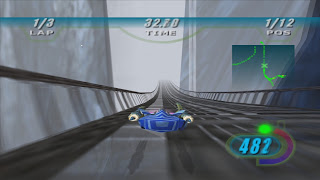 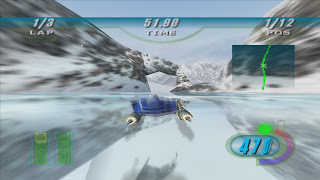 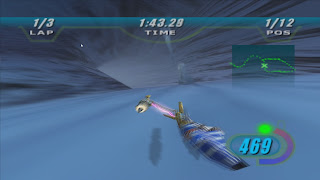 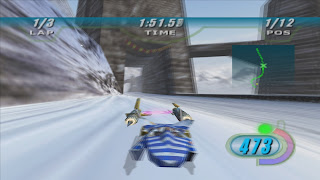 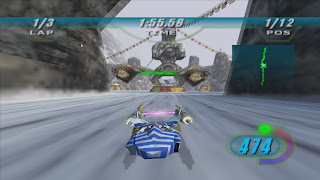