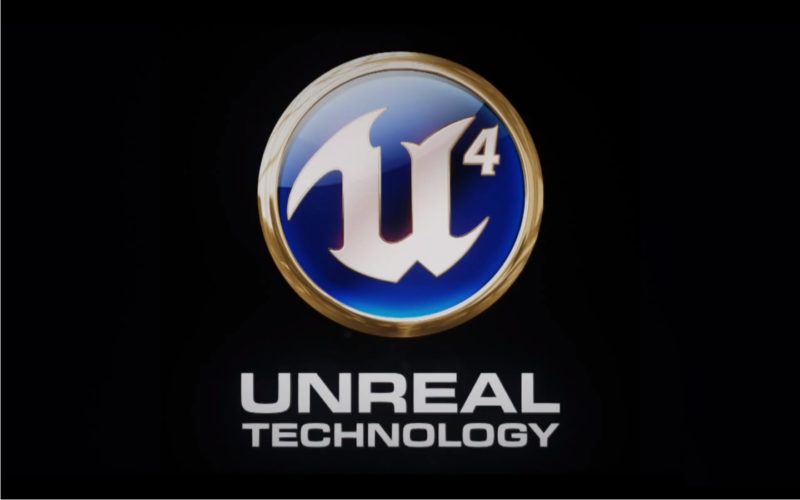 I'm sure you have seen them scattered all across the web but incase you haven't here is some screenshots from the Unreal Engine demo's.  The reason why I did this was to see if my old Geforce 480 GTX could handle it.  The cave demo I got around 24 up to 50fps.  The rest were a lot better but as you can see from the photos the cave had a lot more flashy effects then what my 480 GTX could handle. Now if you like what you see you can get the demo's in one package from the following site.


Now here is some nice screenshots: 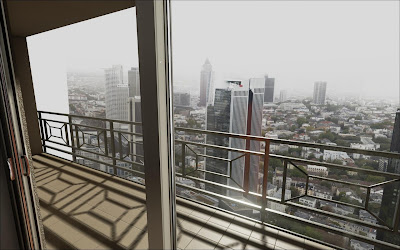 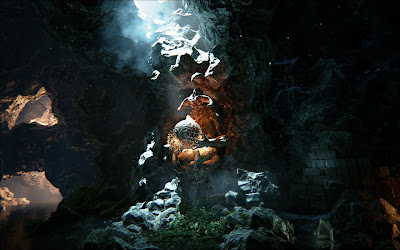 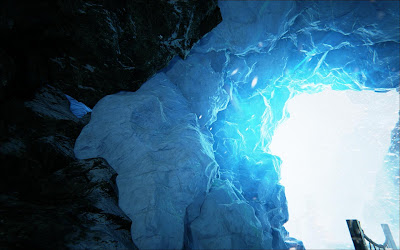 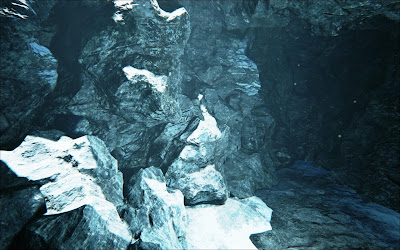 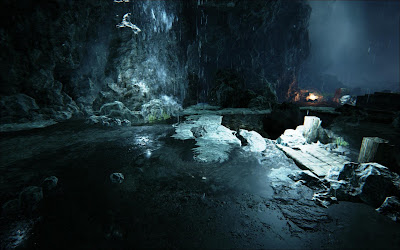 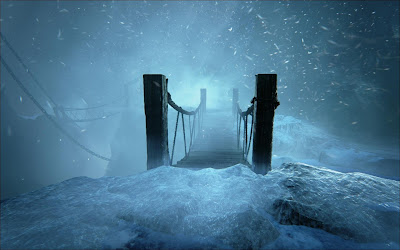 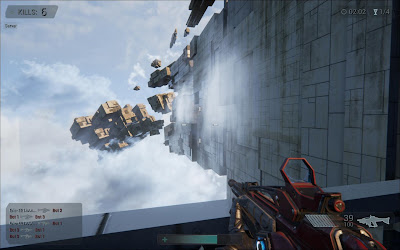 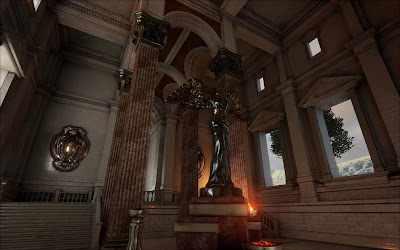 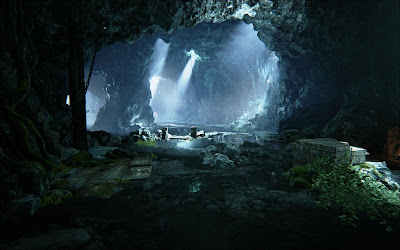 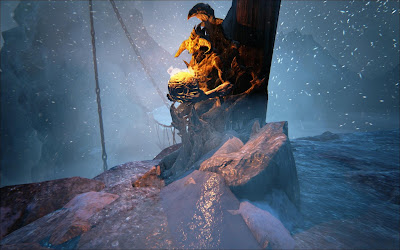 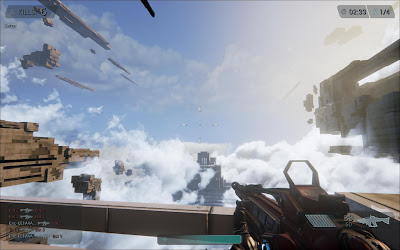 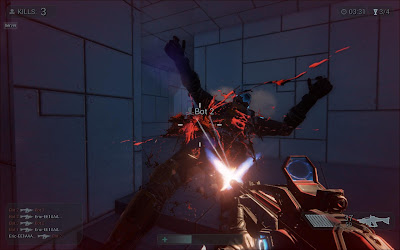 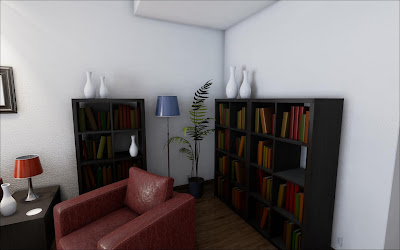 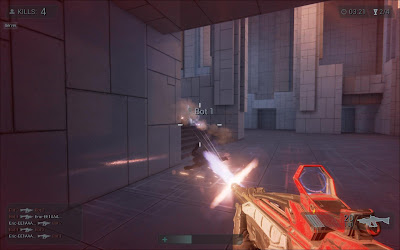