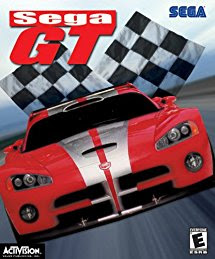 Okay well that's it for this tutorial the game should now be playable to its full content.
Posted by DCeric at 8:50:00 AM